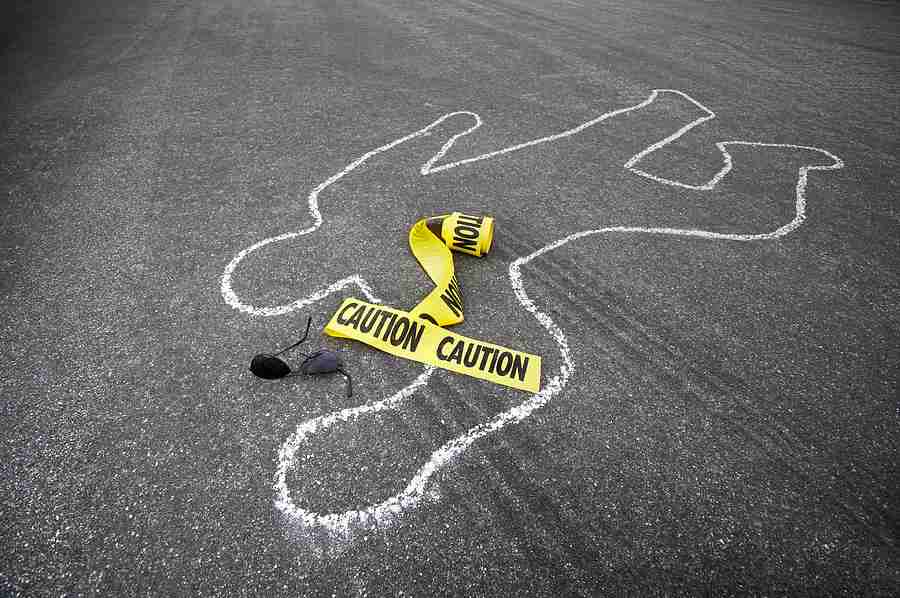 LAUDERHILL – Police say a teenage girl, whose name has not been released,  has been taken into custody after another teen was found stabbed in Lauderhill.

Solowsky says when officers arrived, they found an unidentified teenage boy stabbed, lying on the ground.

Fire officials say the 16-year-old boy was taken to a hospital. Solowsky says his injuries are not life-threatening.

Police say the unidentified teenage girl has been charged with aggravated battery with a deadly weapon.

Authorities are continuing to investigate the incident. Lauderhill has seen a rash of violence in recent months and it is not going unnoticed by some residents, like community organizer Joe Major, who circulate email criticizing city officials for what he terms a ‘lack of response’ to the issue.