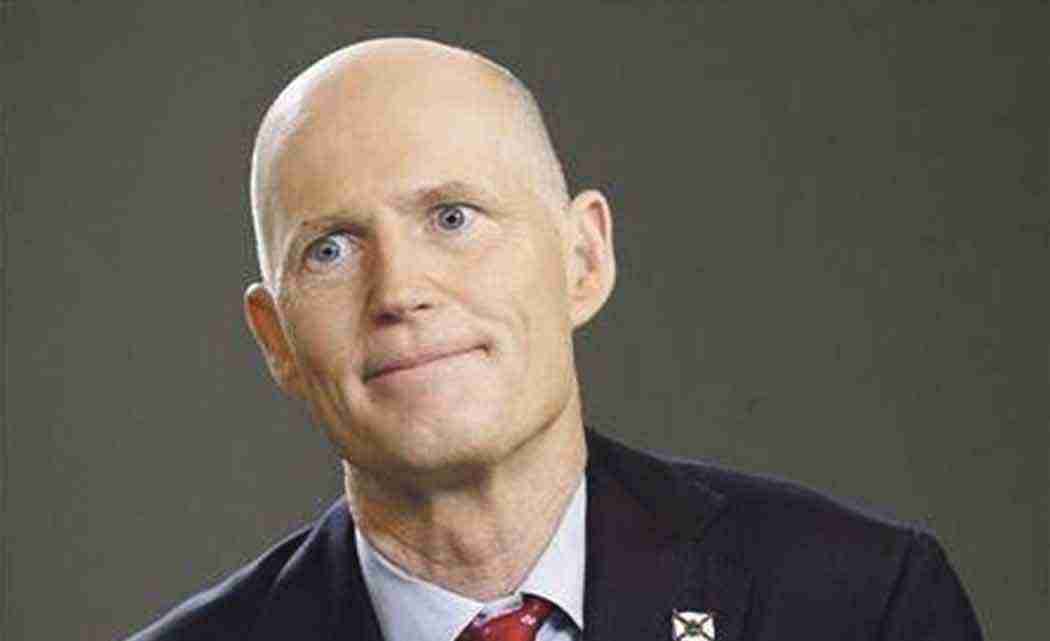 TALLAHASSEE, Fla. — Florida Gov. Rick Scott on Tuesday ended the state’s biggest budget crisis in more than two decades by signing a more than $78 billion budget into law, but he may have created another divide with some of his fellow Republicans.

Scott signed the budget just days after the Florida Legislature approved it during an unusual June special session. State government would have been partially shut down if a new budget had not been in place by July 1.

But before he signed the budget into law the GOP governor used his line-item veto power to slash more than $461 million in projects ranging from pay raises for the state’s forest firefighters to money used to hand out orange juice to visitors to the state’s welcome centers. He cut money for trails, museums, health care clinics, and eliminated increased rates for pediatricians who treat children in the Medicaid program.

The deep round of vetoes drew the ire of legislators from both parties.

Scott defended the vetoes, saying he targeted projects that either bypassed normal procedures used to evaluate them or that they lacked a statewide purpose. He said he had “absolutely not” retaliated against legislators who crossed him. The governor had trouble winning approval of key parts of his agenda this year due to the protracted budget fight.

“I go through the budget and I try to find out what’s best for all of our citizens,” said Scott. “This is their money. It’s not government money.”

But Senate President Gardiner, who clashed with Scott and House Republicans this year over health care spending, contended that the governor’s vetoes hit those who need the most help, citing as one example the veto of $8 million for a new program intended to help children with disabilities attend college. He said that governor’s veto list was “more about politics than sound fiscal policy.”

“It is unfortunate that the messaging strategy needed to achieve the Governor’s political agenda comes at the expense of the most vulnerable people in our state,” the Orlando Republican said in a written statement.

Scott also jettisoned other top priorities of Gardiner, including $15 million for a proposed downtown campus for the University of Central Florida.

Gardiner was not alone in criticizing Scott. Agriculture Commissioner Adam Putnam, a potential candidate for governor in 2018, said he was “profoundly disappointed” that Scott axed a planned pay increase for firefighters and others who work in the state’s forestry division.

Putnam, who is also a Republican, said the governor was not consistent since he left intact a pay bump for highway troopers who work in a handful of counties and for some employees in the Department of Highway Safety and Motor Vehicles.

Scott, who has been unsuccessful in getting approval for a bonus payment plan for state workers, said he spared the troopers and driver’s license employees because they have had trouble filling jobs in that agency.

House Republicans were less critical of Scott. Rep. Richard Corcoran, the House budget chief, said Scott had done a “good job,” in the way he had evaluated the budget.

Legislators approved the budget last Friday. They were unable to reach a deal during the regular session that ended in late April because of a divide over health care and health care spending.

House Republicans adjourned three days early because Senate leaders insisted on a proposal to expand health care coverage by tapping into federal money tied to President Barack Obama’s health care overhaul. Senate Democrats sued the House, and the state Supreme Court ruled that the House should not have left early.

The standoff led to the June special session where the House eventually voted on – and killed -the Senate health care proposal. The defeat led House and Senate budget negotiators to finally start working together.