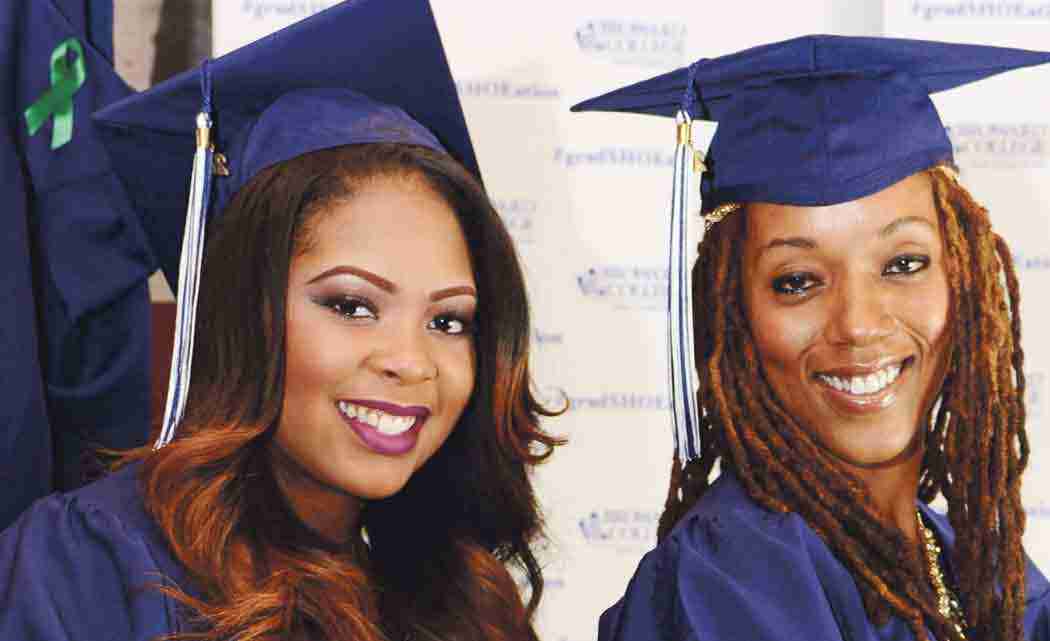 PEMBROKE PINES — Frankie Rosso can see herself walking across the stage at BB&T Center to get her associates degree at Broward College’s upcoming commencement activities. Her attire is almost ready. The last detail are what shoes to wear, a colorful wedge or a loafer with images of the Incredible Hulk, Spiderman and other Marvel super heroes. Whichever choice, she will make a fashion statement. 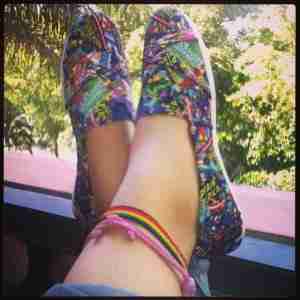 Rosso also will convey a message. The wedge is sea hawk blue, representing the mascot of her beloved alma mater. The loafer is symbolic of the knowledge and camaraderie she’s gained on campus.

“It explains what Broward College has done for me. Being a mentor and role model for students, it’s almost like I’m a super hero,” Rosso said..

Many of her fellow classmates will make similar statements on today. In what has become a tradition, Broward College graduates will march across the stage to get their degrees or certificates, and hold a fashion show featuring fancy footwear, some of which are embellished by the students. The show is seen only by those fortunate to attend the ceremony. The shoes and others, however, go
on to bless people in homeless shelters. The college collaborates with In Jacob’s Shoes, a local
charity.

During the ceremony, Broward College President J. David Armstrong, Jr., will confer nearly 2,489 associate’s degrees, 197 bachelor’s degrees and more than 1,432 technical certificates to students who represent more than 100 countries. The oldest graduate is 69 and the youngest is 17. There are 128 graduates over the age of 50.

GradSHOEation began in May 2013 and was created after administrators noticed shoes were not only a main focal point during
commencement but also a huge conversation starter, said Angela Nicolletti, campus spokeswoman.

“Students choose interesting and unique shoes as a way to stand out in a sea of identical graduation gowns,” she said. “In more recent years, students naturally added a fashion element to graduation, and GradSHOEation was born shortly thereafter.”

Graduates, both men and women, are enthusiastic about participating, and GradSHOEation has become very popular, especially on the College’s social media platforms – #GradSHOEation. Graduates have even gone so far to share their shoe choices before the event.

Broward College coordinated with In Jacob’s Shoes, a local, non-profit, to collect donations which could also benefit the community. In Jacob’s Shoes provides new and gently used shoes, school supplies, athletic shoes and equipment to economically disadvantaged youth. This provides graduates an opportunity to give back to the community one last time with a shoe donation before leaving Broward College.

Russo isn’t sure if she’ll donate her two latest pairs, though she previously has done so. She’s thinking about life after Broward College. First step, she said, is enrolling at Florida International University, where she will major in broadcast journalism.

In the internal shoe war, however, the loafer may win out.

“I haven’t decided, but I may walk across [the stage] with the loafers so I don’t trip and fall.”