His need for speed 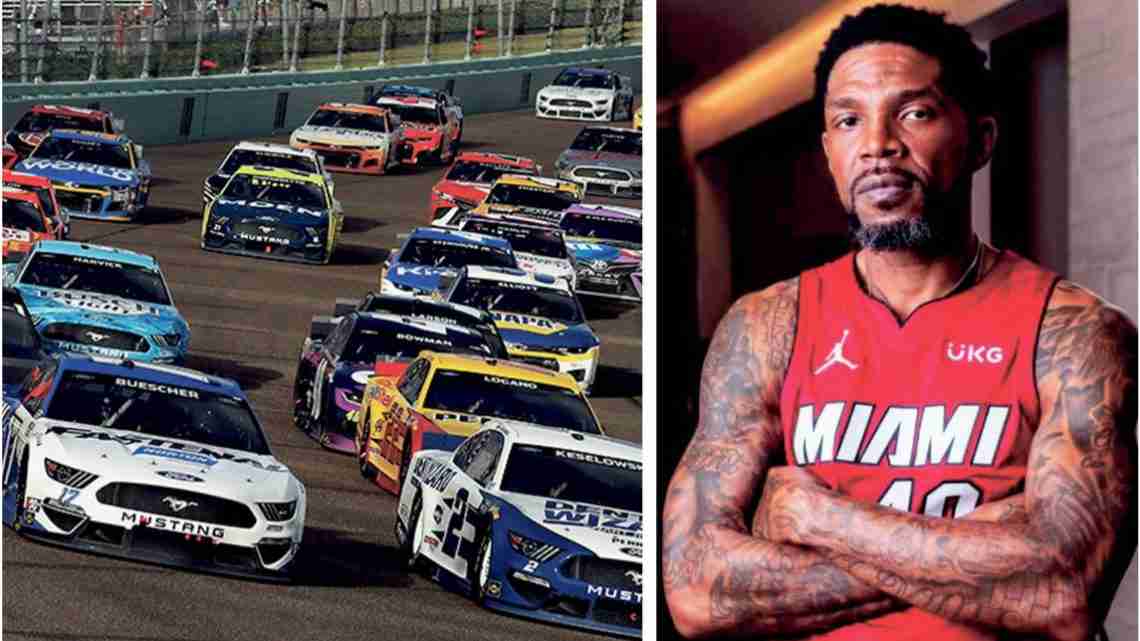 Homestead, Fla. (AP) – Udonis Haslem thought he would be able to walk around unnoticed at HomesteadMiami Speedway.

Oddly enough, a 6-foot-8 man – one of South Florida’s most recognizable athletes after 20 years and three championships with the Miami Heat – was somewhat easy to spot in the crowd Sunday, when he served as an honorary race ofﬁcial for NASCAR’s annual stop at Homestead.

Sunday marked Haslem’s ﬁrst time experiencing NASCAR in person, but the sport isn’t completely foreign to him. Haslem’s grandparents are from Georgia, he said, “and NASCAR is something my grandparents have watched my whole life.”

“I sat there as a kid and I watched it,” Haslem said. “It’s overwhelming. It’s amazing. It’s just another whole community. I had no idea about being here. Watching it on TV doesn’t even compare to being here in person. It’s an amazing experience.”

Haslem’s original plans for Sunday included him meeting Bubba Wallace, the only Black full-time driver on the NASCAR circuit. Wallace’s one-race suspension – handed down after an investigation determined he deliberately spun reigning Cup champion Kyle Larson at Las Vegas in a “dangerous act” of retaliation last weekend before confronting him afterward – thwarted those plans.

“I’m a little disappointed, but obviously I understand alphas in alpha sports,” Haslem said. “I am an alpha. So I understand how that goes and our competitive nature.”

Haslem suggested he might want to take a car out on the track for a few laps. He wouldn’t reveal how fast he has ever driven – “Not going to snitch on myself,” he said – but revealed he has an electric Audi “that moves pretty well.”

Haslem plans on retiring after this NBA season and has talked about getting into ownership; he has made no secret that his goal is to eventually be involved with the Heat organization at an upper level of the front ofﬁce.

But he is an active investor in a number of other businesses. And he wouldn’t be the ﬁrst player to turn to NASCAR after an NBA career – Michael Jordan is an owner of the 23XI team that Wallace drives for, and Brad Daugherty has been involved in racing through ownership and as a television analyst for years.

Next post $800K in grants go to 14 local small businesses