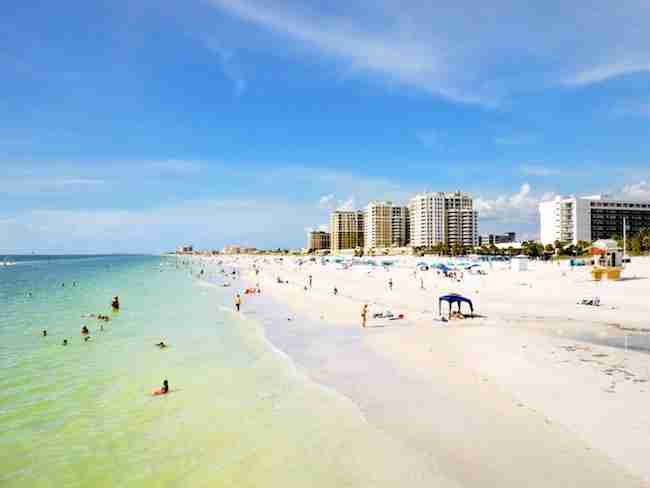 The Tampa Bay Times reported Saturday that the protest at Clearwater Beach drew local and state elected officials including U.S. Sen. Bill Nelson. There were also protests held at other beaches throughout Pinellas County.

The “Hands Across the Sand” demonstration has been held annually since the Deepwater Horizon explosion in 2010. The explosion led to a massive oil spill in the Gulf of Mexico that resulted in damages in several Gulf states including Florida.

The administration of President Donald Trump has proposed opening up new areas for oil and gas drilling. But federal officials have also promised that they will not permit drilling close to Florida.