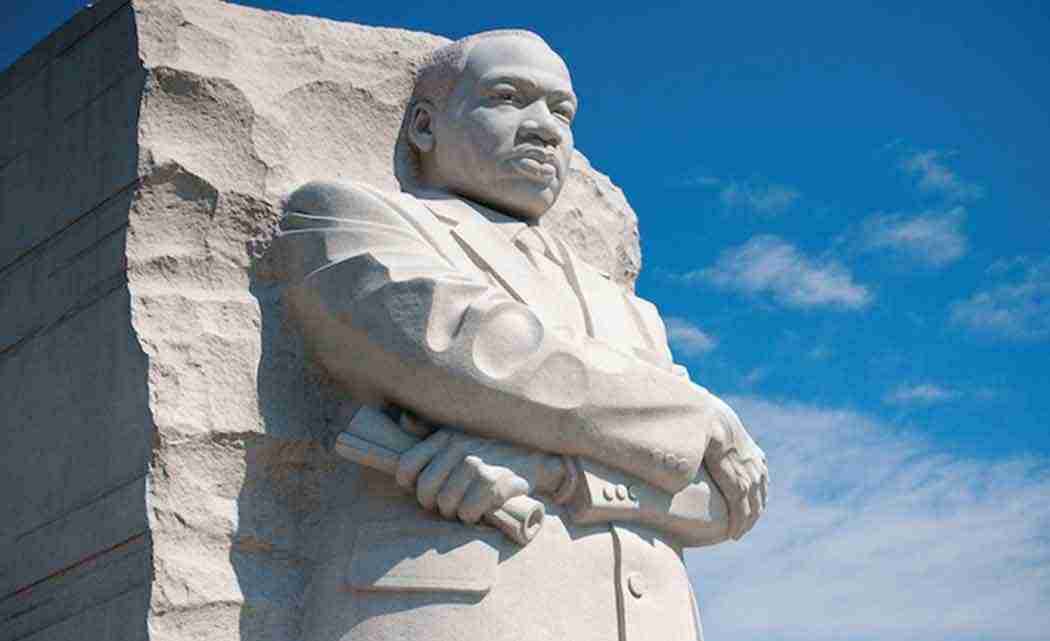 A monument to the Rev. Martin Luther King Jr. must not be installed among the sculpted figures of Confederate leaders at Georgia’s Stone Mountain, a group of civil rights leaders told the state’s governor Wednesday.

“We will never agree to any aspect of Dr. King going to Stone Mountain among the Confederacy,” Southern Christian Leadership Conference president and CEO Charles Steele Jr. said after the meeting with Gov. Nathan Deal. “The Confederacy, once and for all, should be buried in a museum.”

Officials with the SCLC and two local chapters of the NAACP met with the Republican governor for an hour at his office, and later said he was “receptive” to their concerns. Deal may have the influence, if not the authority, to stop the process, Steele said.

The organizations hope to meet with the park’s governing board. Officials have proposed a replica Liberty Bell honoring King to “broaden the story told by the park.” The site is best known for a giant carving of three Confederate figures on horseback spanning three acres of the mountain’s face.

Lecia Brooks, outreach director at the Southern Poverty Law Center, said the civil rights group is encouraged by the number of Confederate symbols removed from government property or moved to museums recently.

“You can’t just put the hero and icon of [the] civil rights movement next to these Confederate images and have it be OK,” Brooks said. “It’s not the memorial he deserves, and it takes away from the true conversation about addressing these symbols.”