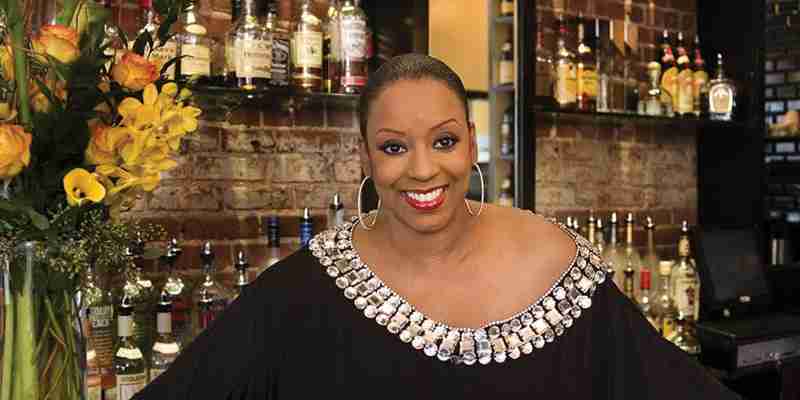 The festival will include Melba Wilson and Miko Branch, who will participate on the Women’s Entrepreneur Panel from 11 a.m. to 12 noon; a book signing will follow at 12:30 p.m. Wilson is the owner of the popular Harlem eatery, Melba’s., a hot spot for celebrities, locals and tourists. She won on an episode of the Food Network’s Throwdown show and has been featured on The View.

Branch is a pioneer in the natural haircare industry. She has appeared in Ebony magazine, which identified her as one of its Power 100 Innovators and Influencers. Branch is donating hair care gift bags to the first 100 people to attend Women Entrepreneurs Panel.

Romance novel fans and those interested in learning more about the genre can check out the Harlequin Romance Panel featuring Brenda Jackson, Glenda Howard and Marcia King-Gamble, which is scheduled from 1:00 to 2:00 p.m. with a book signing from 2:00 p.m. to 2:30 p.m.

Brenda Jackson is a New York Times bestselling author who has written more than 100 titles, including a made for television movie by BET, One Special Moment, and a movie, Truly Everlasting. She was named Romance Writers of America’s Nora Robert’s Lifetime Achievement Award recipient for 2012.

Glenda Howard is the senior executive editor at Harlequin, and works on series and women’s fiction. She oversees the series based in her New York City office.

Marcia King-Gamble has penned 31 books and six novellas in the romance genre, and is now writing for the Harlequin Kimani Romance series.

Next post Chronicle includes FIU among ‘Great Colleges to Work For’