Lottery winner to use part of $52 million to transform street 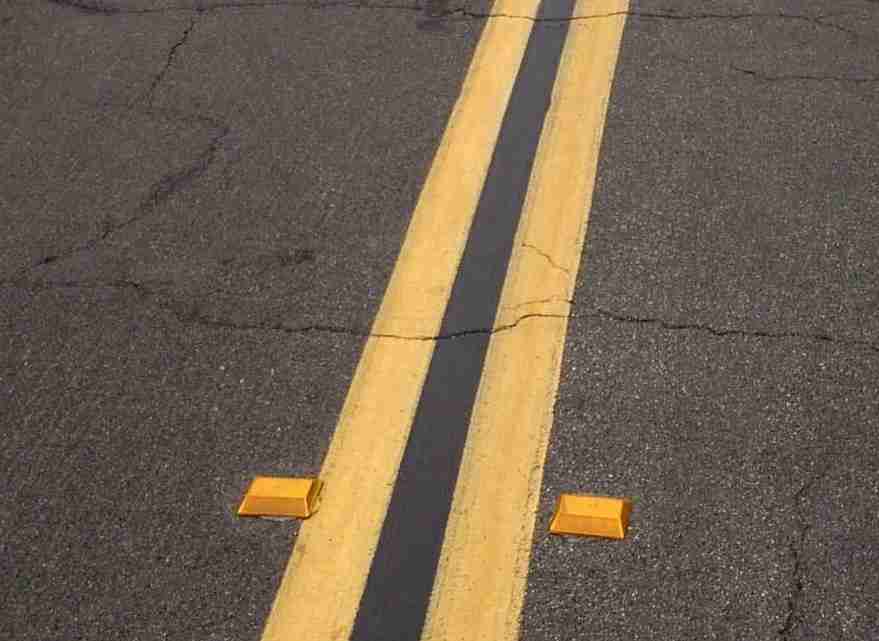 FORT LAUDERDALE, Fla. (AP) – A childhood in the black community of Memphis. A cruise line career that delivered him to a life in South Florida. And a lottery ticket he bought at a gas station.

They are the factors in Miguel Pilgram’s life that bring him now to Sistrunk Boulevard, a corridor the county calls the “historical heartbeat of Fort Lauderdale’s oldest black community.”

Pilgram, who won a $52 million jackpot using quick-pick numbers in 2010, is investing some of his winnings in Sistrunk in a way not seen in years. Pilgram said he wants to breathe new vibrancy into the boulevard, building on its rich history as a place that nurtured civil rights leaders and pioneers and attracted people to its lively nightlife and music.

“I was raised in a similar environment,” Pilgram said. “There is a need, and in my mind, an obligation, to invest there.”

The 48-year-old Coral Springs resident and father of two is rolling out plans for a New York Subs and Wings restaurant with a Memphis Blues club upstairs, on one side of Sistrunk.

On the other, his company, The Pilgram Group, plans a retail complex with a bank, Jamba Juice and other shops on the ground floor. On the second floor, a performing arts center will offer below-market rates for instructors of dance, arts, and music.

“Do you know how impactful that is for a child from any of these areas, who is like me, to come out and see people actually painting in the window, or performing on a saxophone?” Pilgram said. “That creates a fire under most children. Now they say, wow, anything out there that’s creative, I can be. Whatever artist I want to be, I can be.”

Back in Memphis, Pilgram said he had role models who shaped him.

His father was hard-working. His mother was a devout Seventh-day Adventist who had him in church several days a week. When he got older, he joined the Navy. Then he embarked on a career in the cruise line industry, climbing to a top position, and learning to work with large budgets like the one now under his own name.

In his world travels, he said he visited cultures where people marveled at his “beautiful” brown skin. He said he wants children in Fort Lauderdale’s historic black community to experience that feeling of value as an African American.

But he also saw what can happen when private investment is lacking, he said, and government comes in to rebuild. In Memphis, he said, his grandmother’s apartment was razed, and the residents displaced. He feared it could happen here, and said that’s one thing that drew him to Sistrunk Boulevard.

`It could be you’

Every week, Pilgram spent $20 on lottery tickets. But he wasn’t good about checking them.

Then one night he ran to the Shell gas station in North Bay Village where he bought his tickets. He left chicken cacciatore and his girlfriend at home, and was in a hurry. He just needed a bottle of wine.

David, the gas station employee, was insistent. Someone had bought the winning Florida Lotto ticket at that gas station, he told Pilgram, and “it could be you.”

David started “jumping up and down,” Pilgram said.

Sistrunk Boulevard hasn’t had a nightclub with live music like Pilgram plans in at least 25 years, City Commissioner Robert McKinzie said. Back then, the property Pilgram bought, at the southeast corner of Northwest 15th Avenue and Sistrunk, was the buzzing Night Owl lounge.

The boulevard was once vibrant. Now, vacant lots and empty buildings sit on many of the blocks. The city, a major landowner on Sistrunk, has worked for years to encourage private investment. McKinzie said the pieces are finally falling into place, and he’s “excited” about Pilgram’s role in it.

“Now that we are reviving it,” McKinzie said of Sistrunk Boulevard, “his plan and concept fit right in.”

Next to Pilgram’s planned performing arts center, on the north side of Sistrunk between Northwest 14th Way and 14th Terrace, the city recently agreed to spend $10 million building a new YMCA where the old Mizell Center is. Development has finally come to public land at Sistrunk and Northwest 7th Avenue, a grocery store and shopping plaza that took decades to come to fruition. A developer is now proposing micro-residential units and retail directly across the street, McKinzie said.

Longtime members of the community around Sistrunk have heard for years that an economic revival was right around the corner. Standing in his crossing guard gear at Pilgram’s building, Charles Zeigler, 67, said he believes it.

“It’s coming,” he said after Pilgram told him his plans. “It’s a process.”

The restaurant and blues club – a renovation of the original 1940s building – will be open in about a year, if all goes according to Pilgram’s plan. He purchased the property in May.

His vision next to the Mizell Center, where he’s still working to purchase multiple pieces of property that span the block, could come to fruition in Spring of 2019.

The Sistrunk investment isn’t his only endeavor.

Pilgram is working on a clothing line of men’s shirts, has other real estate dealings, bought a condo at Fort Lauderdale beach to renovate and make his home, and is renovating a two-story building at 107 SW 6th St., next to his office, just down the street from the Broward County Courthouse. It will open in the coming months as a New York Subs and Wings restaurant and jazz lounge.

Outside his office, the license plate of his black BMW reflects what’s on his mind: “AMB1SHN.”

He said he feels an urgency that many people don’t. When he was in his late 20s, Pilgram intervened when a man outside the blues club he managed in Memphis was being beaten and robbed. Pilgram chased the man, who pulled out a gun and shot him.

When he reflected on his survival, Pilgram said he felt a conviction that he was going to have a “positive global impact.”

Though he’s often called lucky, Pilgram said he doesn’t believe in luck. He didn’t know what the numbers on the winning ticket were, saying he never really looked. Rather, he felt that winning was “confirmation” from his Creator, he said, after treating people “with such integrity and honor my whole life.”

Lottery winning history is a mixed bag. Many winners have seen their lives pulled apart, their winnings sapped. Not so for Pilgram.

“It’s been 1,000 percent positive,” he said. “Whatever you are before you come into success, you’re going to be more of that when you get there. . The only thing you require more of is discipline, and the Navy gave me all of that I would ever need.”