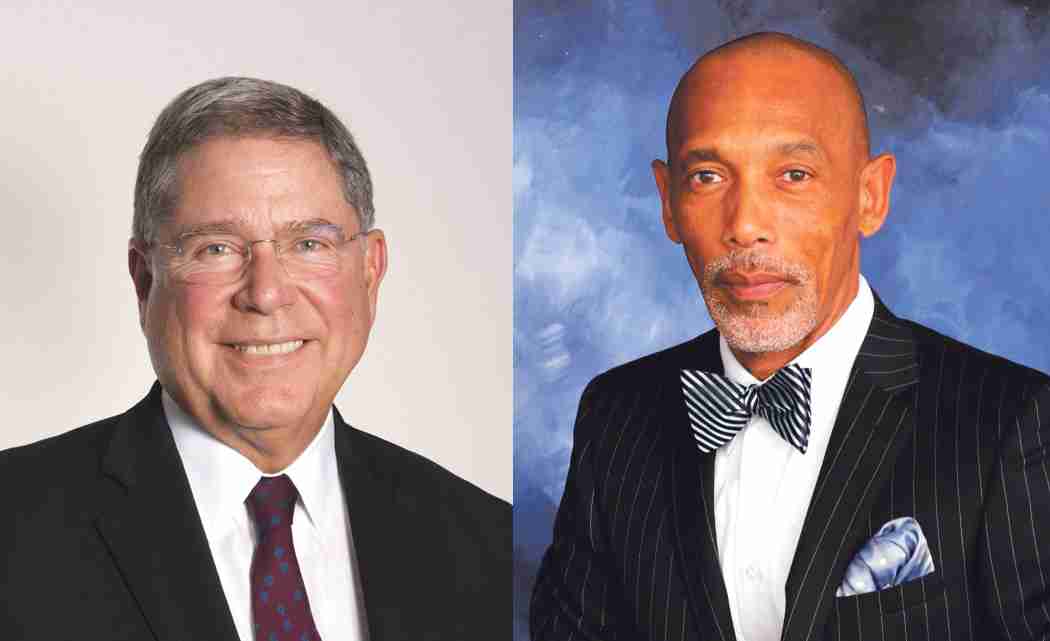 MIAMI, FL — The Miami-Dade Chamber of Commerce (M-DCC) marks its 40-year legacy of promoting black-owned businesses this week with gala to celebrate its achievements and to honor local heroes.

The gala draws an esteemed group of notable civic, business and community influencers.  This year’s gala chairman is Alberto Ibargüen, President and CEO of the John S. and James L. Knight Foundation.  Music will be provided by legendary Doug E. Fresh.

The M-DCC has been at the forefront the past forty-years advocating for Black, Minority and Women-Owned businesses providing a blueprint to create awareness of the economic impact minority-owned businesses have in the Miami Dade and South Florida area.  The M-DCC carries the leadership torch of past presidents, including Inaugural President David Fincher (1974-1984); Dorothy Baker (1984-2004), and Bill Diggs (2005-2013).

“It is important to understand the relevancy and celebrate the successes of the past 40 years, as we build a platform for our future,” Knowles said. “While creating a level playing field for our current membership, it is important that we create a tide that will raise the entrepreneurial spirit of our young business professionals here in Miami- Dade County and throughout South Florida.”

Gala Sponsors include John S. and James L. Knight Foundation, Carnival Cruise Lines, FPL, Baptist Health South Florida, W South Beach, Port of Miami, FIU and Greater Miami Convention and Visitor’s Bureau. The M-DCC gala is one of the most sought out invitations in South Florida during the holiday season.

Also, the chamber will honor community luminaries in leadership categories. The 2014 Miami-Dade Chamber Gala honorees include: Garth Reeves Sr., publisher emeritus of the Miami Times, who will receive the H.T. Smith Lifetime Achievement Award; Adora Obi Nweze, president of the Florida State Conference NAACP, will be presented the Distinguished Service Award; and Miami-Dade County Commissioner Dennis C. Moss is being recognized with the Citizen Of The Year Award.

For more information and to reserve your space, please contact the Chamber at 305-751-8648 or register online at www.m-dcc.org.