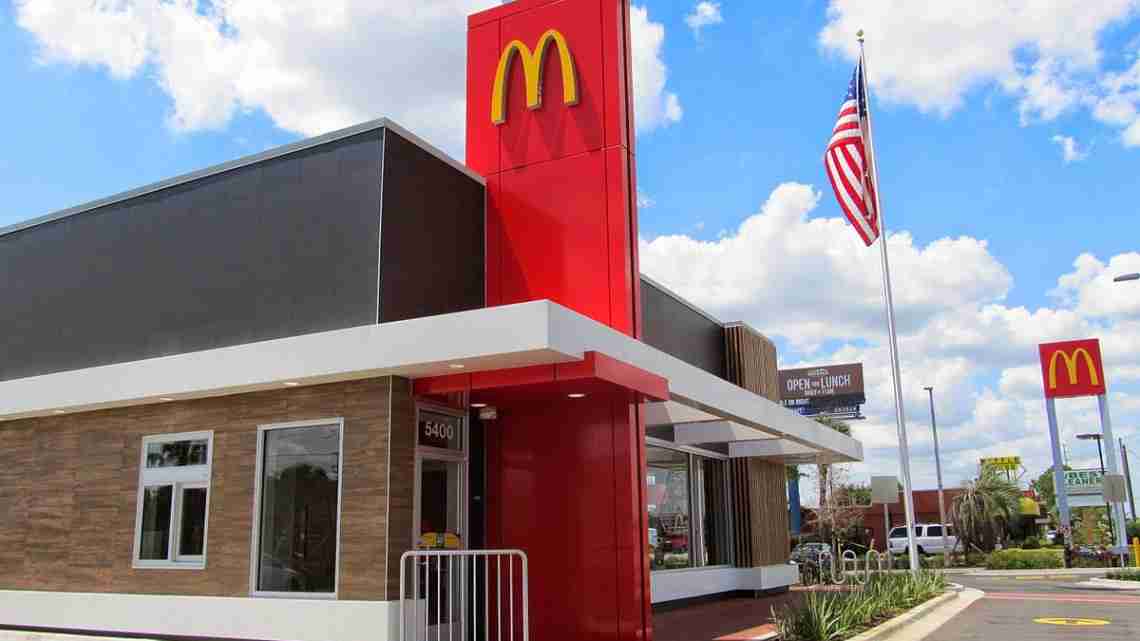 MIAMI – Local cooks and cashiers from McDonald’s, Burger King and other restaurants announced today that they will walk off the job on Labor Day, joining strikes by fast-food workers in 300 cities from coast to coast. Miami workers in the Fight for $15 will stress their demand not just for $15 an hour, but for union rights in order to fix the economic and political systems in the U.S. that are rigged to benefit big corporations over working people.

The strike will begin at 6 a.m. at McDonalds, 1604 Alton Rd, Miami Beach with workers carrying signs that read, “Miami Needs Unions” and “$15 AND Union Rights.”

The Miami announcement comes as the Fight for $15 and the Service Employees International Union join forces ahead of the 2018 election on a massive voter engagement drive aimed at unseating anti-worker politicians and electing leaders who support a $15 an hour minimum wage and union rights.

Alongside the voter engagement initiative, dietary aides, nurses’ assistants, transporters and others who work in America’s hospitals are joining the Fight for $15, giving the movement and its new political push a bulwark in what have become the factories of today’s economy.

WHO: Miami fast-food workers in the Fight for $15, Miami community allies, clergy

WHAT: Fight for $15 Strikes, Protests on Labor Day

WHERE: McDonalds, 1604 Alton Rd. Miami Beach 33139 BACKGROUND: The Labor Day strikes and protests cap a summer of victories for the Fight for $15 in cities across the country.

Last week, Duke University and Duke University Health System announced they are raising pay to $15 for 2,300 employees. In June, Minneapolis became the first Midwestern city to adopt a $15 an hour minimum wage, raising pay for an estimated 71,000 workers. Mayors in Cleveland and Atlanta this summer announced plans to raise pay for all city employees to $15 an hour. And in August, Democrats made $15 an hour a central piece of their “Better Deal” plan, while voters in Kansas City, Mo., approved a ballot measure by a more than 2-1 margin raising the city’s minimum wage to $15 an hour.

In May, fast-food cooks and cashiers in New York City who won a landmark $15 an hour minimum wage in 2015 secured the passage of new laws curbing abusive scheduling practices at companies like McDonald’s and paving the way for fast-food workers to join together in their own organization. The organization legislation – the first of its kind – will allow workers to continue their fight for higher wages, benefits and stronger communities, and could serve as a model for fast-food workers in other cities across the country.

Since launching on Nov. 29, 2012, the Fight for $15 has spurred wage hikes totaling more than $62 billion for 22 million underpaid workers, including more than 10 million who are on their way to $15 an hour, by convincing everyone from voters to politicians to corporations to raise pay. Workers have taken what many viewed as an outlandish proposition – $15 an hour – and made it the new labor standard in New York, California, Seattle, Washington, D.C. and Minneapolis. Home care workers in Massachusetts and Oregon won $15 an hour statewide minimum wages and companies including Facebook, Aetna, Amalgamated Bank, JP Morgan Chase and Nationwide Insurance have raised pay to $15 an hour or higher. 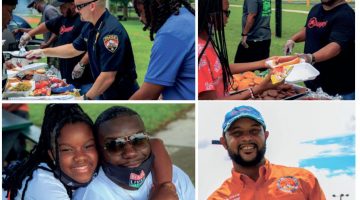