My Teacher My Hero 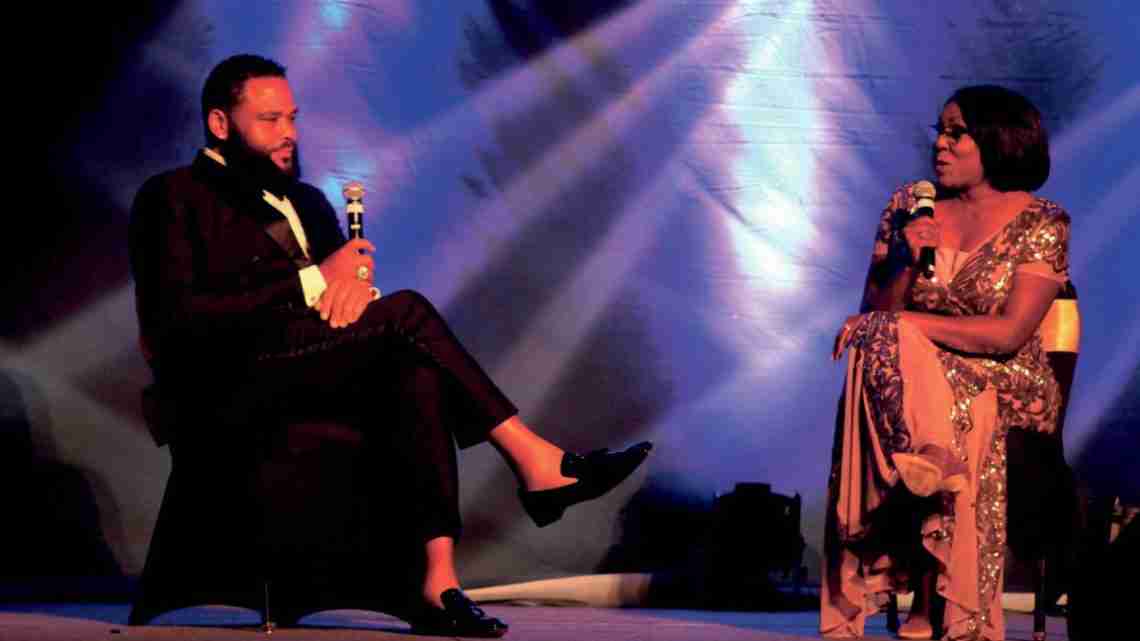 ANTHONY ANDERSON: The Emmy and Golden Globe nominated actor and comedian, star and executive producer of ABCTV’s multi-award nominated sitcom “Blackish,” who will reprise his role as Det. Kevin Barnard in the 21st season of television’s “Law and Order,” followed his introductory remarks in a conversation with mistress of ceremonies Angela Rozier, during which he also entertained questions from and interacted with the audience.

Next post Al Calloway says: Haitian history many of us may not know