By TABATHA B. MCDONALD

LAKE WORTH — For the second consecutive year, a Palm Beach State College debate team has brought home the first-place trophy from a regional debate competition, besting students from three universities — including two HBCUs.

“It was a great experience. It was a great way to end on the debate team at Palm Beach State College,’’ said Medina, who along with Joseph will graduate in May with an associates degree. “We had an undefeated record. We couldn’t have done it without our coach, Jerinae Speed, who worked with us to get us to the level we need to in order for us to be successful.’’

The debate competition was held April 18 during the Southeastern Association of Educational Opportunity Program Personnel Student Initiatives Conference in Atlanta.

Participants addressed topics such as the negative effect of social media on youth, whether people from countries infected by Ebola should be denied entry into the United States, and whether Congress should enact a zero tolerance policy for drivers under the age of 21 who are found guilty of any moving violation where alcohol or medication is involved. The students each will receive $250. Medina plans to transfer to Florida Atlantic University to pursue dual  degrees in political science and mass communications, and Joseph is transferring to the University of Central Florida to pursue a degree in nursing.

Speed, who started the team in 2012 and serves as director of Student Support Services, said she is proud of the students. “The students have a voice; the judges commented on our students’ ability to articulate their position on each topic. The debate team is phenomenal. The students practiced, studied, and they researched current political and social economic events,’’ she said.

Student Support Services is a free program under TRIO, a set of federally funded college opportunity programs established in 1964 that motivate and support students from disadvantaged backgrounds in their pursuit of college degrees. SSS provides academic and other support services to low-income, first-generation or disabled college students to increase students’ retention and graduation rates, facilitate their transfer from two-year to four-year colleges, and foster an institutional climate supportive of their success. 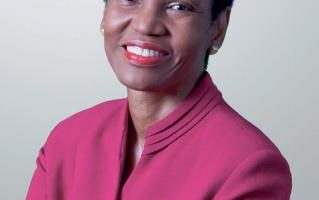 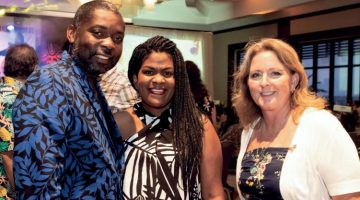 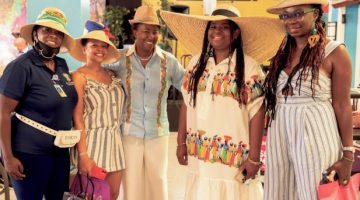