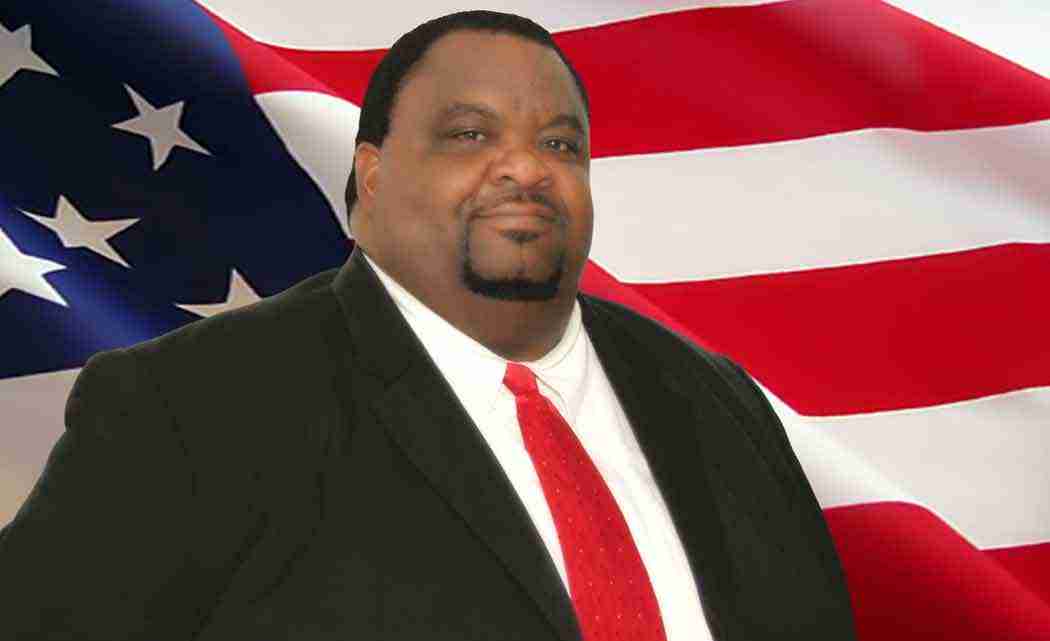 The 17 men and women from Broward, Miami-Dade and Palm Beach counties graduated from the fourth Leaders of Excellence class sponsored by the Good Government Initiative, which was founded by former Miami-Dade Commissioner Katy Sorenson.

Leaders of Excellence is a six-month program designed to provide elected officials with skills and knowledge they can apply to their public service. It fills the gap between formal education and life experience to create more effective decision-makers.

“These elected officials have taken the time to explore key areas of their responsibility, and are examples of dedicated community leaders working on behalf of their constituents,” said Sorenson.