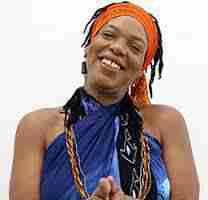 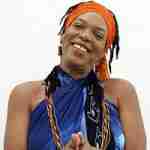 MIAMI (AP) – The South Florida company that owns the rights to the popular TV psychic “Miss Cleo” is suing General Mills alleging copyright infringement for hiring the psychic to promote its breakfast cereal.

French Toast Crunch was discontinued in 2006 but made a comeback earlier this year with help of Miss Cleo and a Facebook fan page.

A lawyer for Miss Cleo, William Cone Jr., told the Sun Sentinel he’s never seen anything from Psychic Readers Network saying she needed to refrain from using this persona.