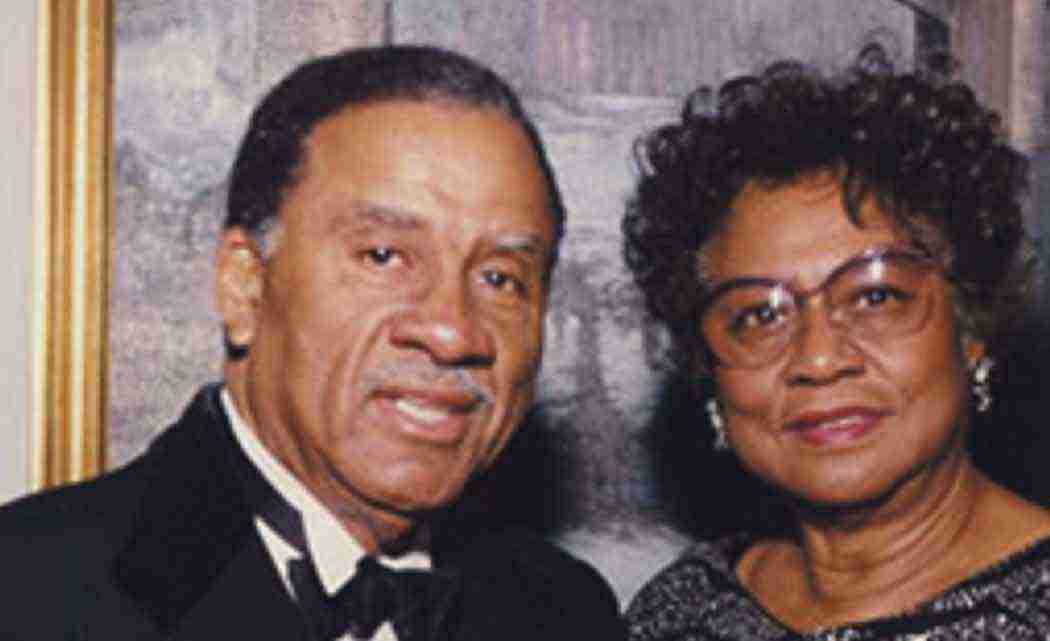 Though he often held positions of authority, Robert H. Simms was a man of the people. He wore many hats as an educator, photographer, counselor and motivator. He was a social engineer before the term was coined. He did a lot of that engineering, bringing together diverse groups of Miamians during turbulent times.

Simms, known affectionately by his nickname “Bob,” died of complications of pneumonia on Dec. 15 in Tuskegee, Ala., the place to where he retired a few years ago. He was 87.

He was born in Snow Hill, Ala. in 1927. He came to South Florida in 1953 to join the faculty of the George Washington Carver schools in Coconut Grove. In Miami, he and wife Aubrey, were founding members of the Church of the Open Door in Liberty City. They raised two children. One of them, Leah, became the first black woman to serve as judge in Florida.

Leah Simms said family and community were important to her dad. He embraced the children of the neighborhood and the schools as his own.

“He was for the children. His whole life was about raising children, directing children,” she said. “He was always a school teacher.”

Leah Simms recalled a time when her father was head of Physical Education department at Carver High. “I was a little girl I’d be in the gym waiting for him. He was always with students, trying to guide them and let them know how to live. Whatever else he was, he was always a school teacher.”

Dr. Thomas Garvin, a physician and Miami native, was one of Simms’ P.E. students. Garvin said under his tutelage he was exposed to different worlds, particularly through an afterschool mentoring group called Pilgrim Fellowship. The group brought together black students from various high schools so they could discuss issued of the day.

“I got to meet kids from Northwestern, North Dade, Booker Washington. You got to share ideas and thoughts and issues, and discuss issues with other folks, Garvin said. “He knew people. He knew humankind. The insight he had was uncanny. This guy knew how to deal with people.”

That quality would serve Simms well after he left the classroom. He gained notoriety and acclaim in the broader community because of his work in community relations. He joined the then-Metro Dade Community Relations Board as deputy director in 1967. A year later, he was appointed executive director. His arrival came at a key time in black U.S. history, with the assassination of Rev. Dr. Martin Luther King Jr., and growing social unrest in Miami. He was among the county leaders who called for peace during the 1980 McDuffie uprising, after the acquittal of police officers in the death of motorcyclist Arthur McDuffie.

He pushed a strategy whereby clergy and civic leaders articulated concerns of the angry masses, then give people a platform to speak and hold discussions, so healing can begin. ‘’You let people vent. Then you bring in leaders who can transfer pain into an action plan,’’ he said in a 2000 Miami Herald article.

Simms led the CRB until his retirement in 1983.

In addition to his daughter, survivors include a son, Dr. David Michael Simms; sister, Alberta Lillian Thompson; five grandchildren and relatives, and a Miami-Dade community that will be forever grateful. Services were held in Alabama. The family suggests that contributions be made to the Aubrey W. Simms Memorial Garden at the Church of the Open Door.

Next post Tuskegee Airman Lowell Steward dies in California at 95

Previous post Living with etiquette: What is the proper attire anyway?