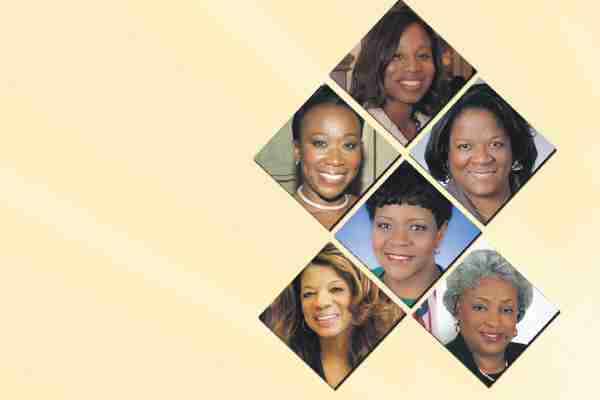 FORT LAUDERDALE — Topics on barriers faced by women of color and the roadblocks to reaching full potential will get an open airing when a group of South Florida powerbrokers present their annual conference.

This is a leadership conference that has drawn federal, state and local leaders. This year, more than 200 women will converge at the Bahia Mar for a day of fellowship, networking and strategizing, said attorney Burnadette Norris-Weeks, conference chairwoman.

An array of heavy-hitters in politics, media, education and other fields have signed up as panelists.

Norris-Weeks said the conference grew out of a discussion she and other women had back in 2002 on the question of why so few women in South Florida did not run for political office. “Nobody was doing any training for minority women to step out and take leadership roles in that way,” Norris-Weeks said.

The conference, in its fourth year, will be broadcast on CSPAN. Participants will get information on an array of topics, from education and politics to glass ceilings and genealogy. Madison will explain how she found family members in China.

The implications could be far-reaching, Norris-Weeks said. “What does this mean for people of the African Diaspora who have no way of connecting and finding those roots? We’d like to see if there are some initiatives that will help African Americans find their roots. How can we connect with one another in a way that might be meaningful?”

Men also will take the stage, with the superintendents from Broward and Miami-Dade public schools speaking on hot topics in their respective districts. Alberto Carvalho will talk about the impact of immigration issues in the Miami system, while Robert Runcie will speak about testing measures and what they mean for Broward children.

One key takeaway organizers hope attendees will get is that women who attend will know that they are not alone.

“The gist of this is for women of color to understand we have places we can go, we can network with each other,” Norris-Weeks said. “A lot of things are about building relationships. This puts women leaders together who can bring out the best in each other in a way we can learn from each other.”

Next post Vandalism, looting after vigil for Missouri man