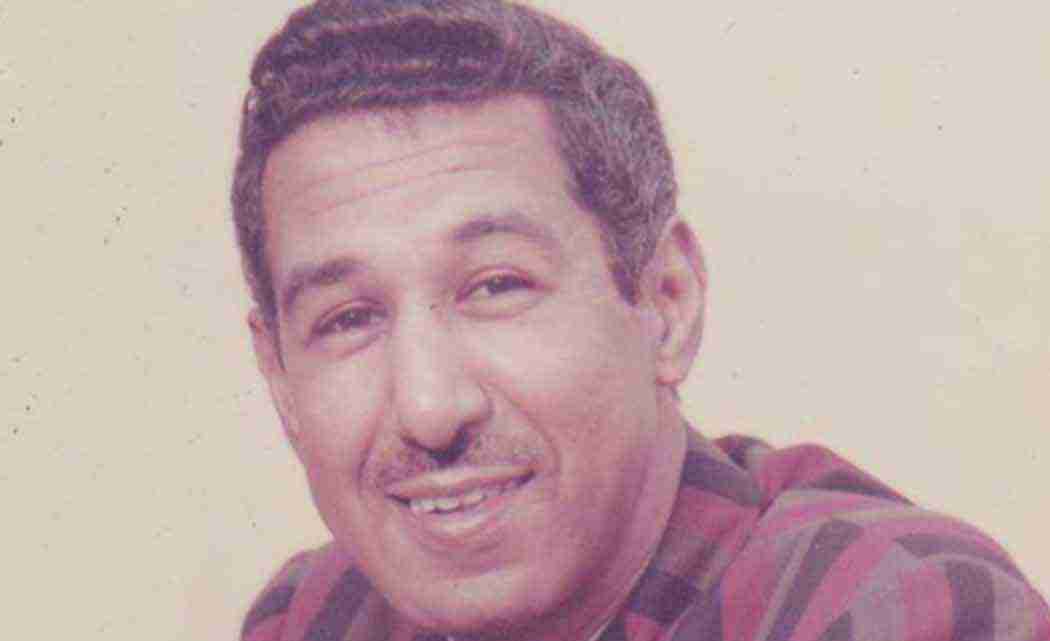 Valles was an icon in broadcasting and music. Although he didn’t play much — except a brief stint on alto saxophone while in the U.S. Navy — he had a passion for music, especially jazz, that dated back to his childhood in Massachusetts.

From the bio on his website, Charles “China” Valles began his musical career as road manager for saxophonist “Illinois” Jacquet in the 1950s. He wound up in radio after a car accident. Although he did not have experience, managers were so impressed with his knowledge of jazz they gave him the job.

“Before he was a DJ he was a manager …. He was into the music,” said Alice Day, a longtime friend and local jazz vocalist. “He was a walking history book when it came to the music.”

Day said Valles loved recounting his encounters with those legendary musicians. She recalls times when he would join her and other musicians to hang out until dawn.

“China would tell stories about his encounters, and his music friends. He had very powerful music friends. It was interesting to listen to his stories,” she said.

Valles arrived in South Florida in 1962 to head an upstart Jazz radio station, and eventually graced the airwaves including WBUS, WTMI and WDNA. He eventually started the Sunshine Jazz Organization, which performs each month at the Miami Shores Country Club.

Several South Floridians and others thank Valles for introducing them to that music genre. He also had a keen sense of up and coming artists, said Tracy Fields, a veteran radio broadcaster who hosts Evenin’ Jazz on WLRN-91.1

One night, while working with the radio on, “not paying much attention, he mentioned a young pianist. I stopped cold, stood in front of radio,” Fields said. The pianist was Silvano Monasterios, the Venezuelan performer who is now world-renowned.

“China had a great ear, and a sense of greatness,” Fields said. “Aside from his history and love and passion he devoted, he was a warm loving spirit. I never ran across the Mahj in a bad mood. He never said a bad thing about anybody.”

Valles is survived by his wife, Thelma; son, Keith, and daughter, Judy. A viewing will be at 4 p.m. Friday at Church of the Open Door, 6001 NW Eighth St., Miami. Funeral services will be 1 p.m. Saturday at Friendship Missionary Baptist Church, 740 NW 58th St.

Previous post The Temptations, The Four Tops eager to compete