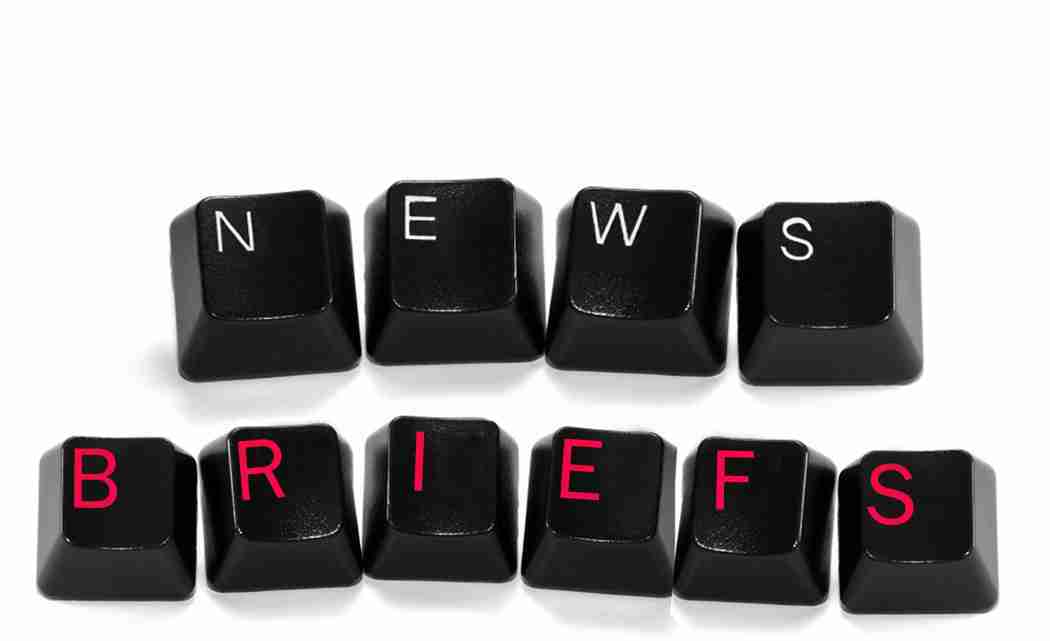 BROWARD COUNTY — During the month of January, an art exhibit showcasing the work of more than 20 artists from Quebec and Haiti will be featured in the museum/gallery of the African-American Research Library and Cultural Center (AARLCC), 2650 Sistrunk Blvd. in Fort Lauderdale. The public is invited to meet the artists at a free reception 3 p.m. Saturday, January 10. The exhibit is organized by the Reminiscences Artists from Laval, Quebec, president Alix Rey, M.D.

This exhibit provides an opportunity to admire artwork reflecting an exposure to multiple cultures.

After New York City and Miami, Quebec has the third largest Haitian population of the diaspora with about 100,000 residents. This art exhibit will give residents and visitors to Florida an opportunity to appreciate paintings and sculptures of a great cultural diversity.

Lake Worth — Emily Serpico, a recent graduate of Palm Beach State College’s Cosmetology program, will compete in Season 8 of Face Off, the Syfy cable network’s reality competition series that pits special effects makeup artists against each other in creative battle.

Serpico, who lives in Wellington, is the youngest contestant in the history of the show; Face Off Season 8 premieres 9 p.m. Tuesday, Jan. 13 at 9 p.m. on Syfy.  Emily is one of 15 contestants. As with other reality competition series, each week the contestants are given projects, which are then judged by a panel of experts. Usually one contestant is eliminated each week, until the winner is chosen.

The season was pre-taped, but all contestants are sworn to secrecy, so it’s not clear how Emily did.

TAMPA — Police say a 20-year-old woman waiting to see New Years fireworks at a Florida theme park was struck in the leg by a stray bullet fired from somewhere outside the park.

Authorities say no one else was hurt in or around Busch Gardens and the injury wasn’t life-threatening.

Police Lt. John Preyer says the woman felt sudden pain in her lower left leg 10 minutes before midnight, apparently the victim of a shot fired in celebration elsewhere. “She knew her leg was hurting but she didn’t know why,” he added.

Preyer says the woman was treated at a hospital and released. He says it’s unclear exactly where the shot was fired from, but it was “definitely from outside the park.”