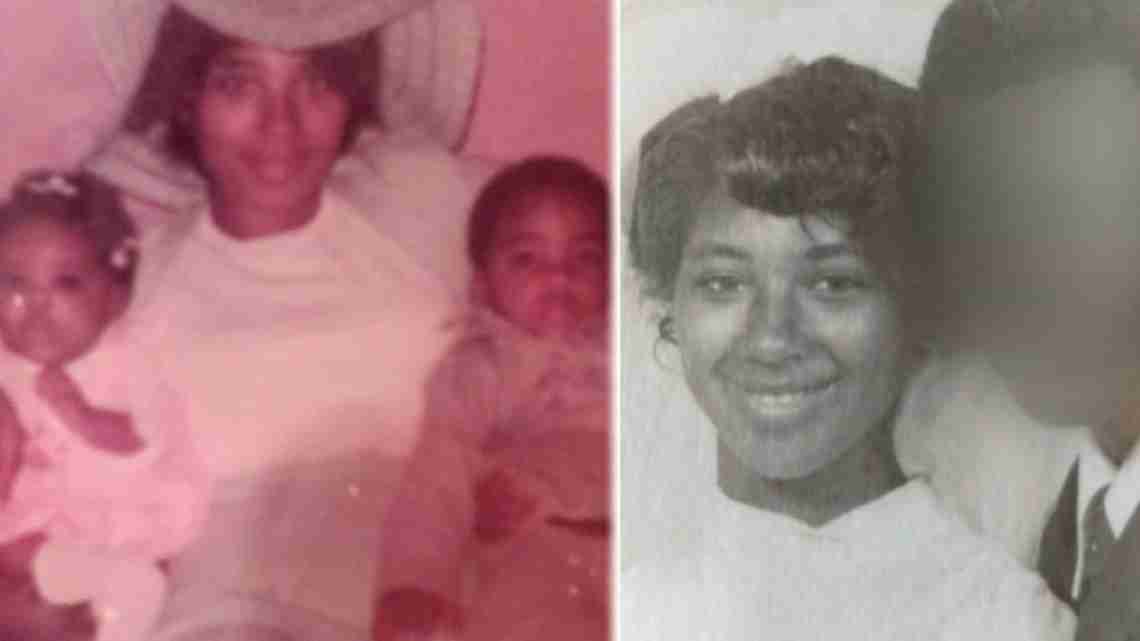 Sherry Johnson, forced to marry her rapist at age 11, fights to change the law.

TALLAHASSEE, Fla. (AP) A woman who was forced to marry her rapist when she was 11 helped inspire the Florida Senate to unanimously pass a bill Wednesday that would end child marriage in the state.

Sherry Johnson sat in the public gallery as several senators talked about her story and thanked her for pushing for the bill that would prohibit anyone under 18 from getting married under any circumstance. Johnson, 58, was first raped by a church deacon when she was 9, she gave birth at 10 and was forced to marry at 11. Johnson said her church pressured her mother to consent to the marriage and a judge eventually approved it.

She smiled and was hugged by relatives when the bill passed.

“My soul is happy that we’ll be able to save many, many, many children from being abused,” Johnson said afterward. “It takes one person to actually come out and speak against it, but there are many others that actually have experienced it.”

Florida doesn’t allow anyone under the age of 18 to independently consent to marriage. Children aged 16 and 17 can marry with the consent of both children’s parents.

But if there’s a pregnancy involved, there is no minimum age for marriage as long as a judge approves the marriage license.

Between 2010 and 2016, 3,161 children — 72 of them under the age of 16 — were married in Florida, according to state Department of Health statistics. At least one child was married in every one of Florida’s 67 counties and in some cases the spouse was at least twice the minor’s age.

“Miss Johnson is the reason for this bill. She is the voice for this bill,” said Sen. Lizbeth Benacquisto, the bill sponsor. “She was raped at a very young age by her deacon at church, and when it was found out that she was pregnant, her parents did the unthinkable: They forced her to marry the man who impregnated her as a child.”

A court clerk in Tampa refused to issue the marriage license, so they went to the next county over to get approval.

Johnson said she had five more children before she broke free from the marriage several years later. She wasn’t able to attend school and found herself in a string of abusive relationships.

She said Wednesday that the Senate vote helps heal the pain.

“To be able to talk about it, to know that there’s something that’s being done about it … it makes my heart happy. I smile from within to know that children will not have to face what I’ve been through,” Johnson said.