Women will push for change at conference 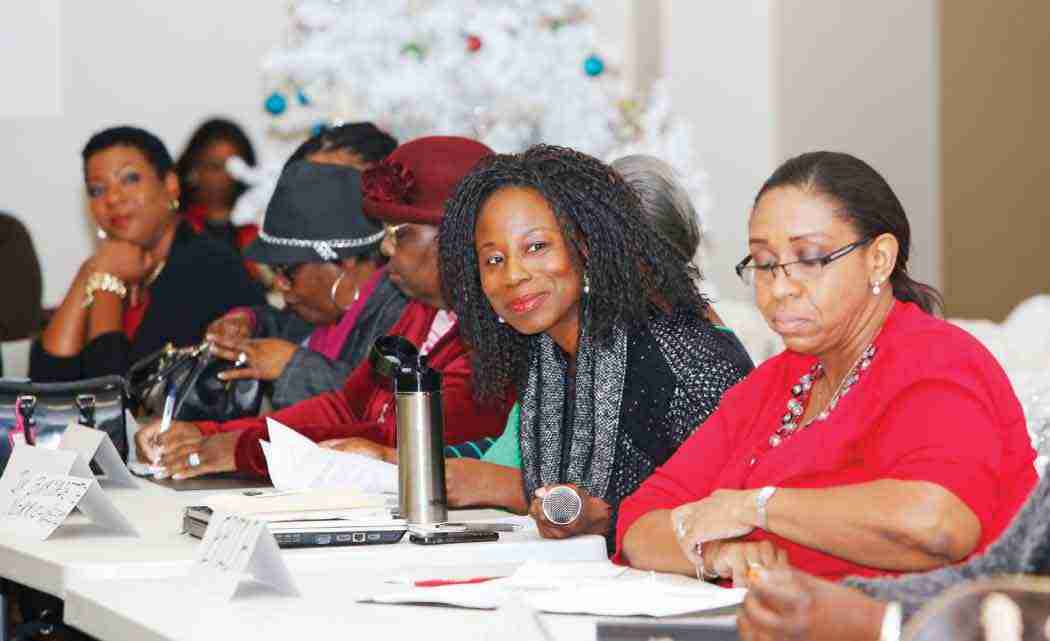 FORT LAUDERDALE — Looking to build a tighter network of support for minority women in South Florida, the organizers of a popular empowerment conference will continue the dialogue with another “Advocate for Change” session in South Florida.

Organizers say the discussion promises to deliver dialogue that is more robust on issues affecting black women throughout the United States, but particularly in South Florida.

They predict the series will draw women throughout the tri-county area and beyond.  “Diversity Within Us” will be one of the topics during the Monday forum.

“The series discussions will offer a forum for women leaders to exchange ideas and seek out solutions to community concerns,” said Burnadette Norris-Weeks, the WOCEC founder.

The first change session was held in December. Norris-Weeks said overwhelming feedback showed the event was both “informative and engaging.”  Among the topics discussed were health care disparities, economic development and the importance of women seeking leadership roles at all levels. Some of the identified solutions were described as “edgy” and “innovative.”

Last year, MSNBC commentator Joy-Ann Reid moderated a WOCEC session called “When Women Succeed, America Succeeds,” which touched upon issues that will be discussed during each session.

There is no cost for the series discussion, but tickets are now on sale for the Fifth Annual Women of Color Empowerment Conference, which will take place on Sept. 19 at the Bahia Mar Beach Resort in Fort Lauderdale. Tickets for that conference can be purchased online at www.SouthFloridaWomenOfColor.com.  One of the confirmed speakers is ABA President-Elect, Paulette Brown, who will be the first African-American woman  President of the American Bar Association at that time of her visit. Brown will join numerous accomplished presenters from the business, government, non-for-profit, education, technology and  entertainment fields.

For more information visit the website at www.SouthFloridaWomenOfColor.com  or call (954) 768-9770.  There is no cost with a confirmed RSVP.