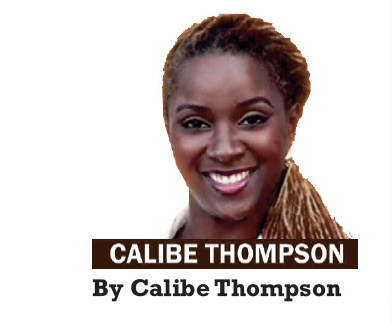 Folks who know me know that although I am faith filled, I despise organized religion. It teaches good and thoughtful people to become unthinking sheep, unwilling or unable to use their own judgement and conscience because the word of the man teaching the word of God is taught to be more valid than our own still small voice within. It is what facilitated the bloodshed of the Catholic inquisition and what today fuels the jihad that will continue to take lives around the world.

There are many genuinely good Christians among us, but as the world becomes tainted by terrorism and politics, it seems the faithful would often rather invoke Jesus to condemn than to comfort, or they do both in the same breath. Swaths of Evangelical Christians call for Mexicans and Muslims to be ejected from our borders whether or not these people have done wrong. Many support bigotry and misogyny because of traditional religious views of their God given role as the superior race, and their vision of men as the superior gender.

There are many genuinely good Muslims among us. Yet for others the insular teachings of their religion are now making it such that there is no reliable socioeconomic profile of a radical. Just a belief in radical Islamic teachings.

All religion is taught by men relating what they believe is the word of God. But it seems the men who deliver the word believe it’s impossible for them to get the message wrong, and their followers believe the same. All it takes for good men and women whether Christian or Muslim to do terrible things, is a convincing enough leader of their organized religious group, and their own will to please their God.

No one can grow a conscience but what we believe is right and wrong is absolutely shaped by the people we entrust as our spiritual leaders. In most cases, our faith surroundings teach us hope and love. When unchecked, they can encourage good people to destroy other good people in reputation or in the flesh, in His Holy Name.

Calibe Thompson is a television producer and personality, public speaker and author. Watch her on ‘Island Origins’ Mon at 10:00PM and Tues, Thurs and Sat at 9:00PM on South Florida’s BECON-TV (Ch 63 / Comcast 19), and follow Security Check Required.

Next post Select the perfect champagne for your nuptials