Mother of hanged teen is OK with federal investigation 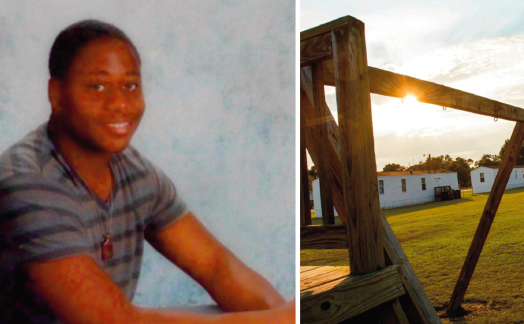 RALEIGH, N.C. – A civil rights group says the mother of a black teen whose body was found hanging from a swing set by a dog leash and a belt that didn’t belong to him is satisfied with the federal investigation that determined the death was a suicide.

The North Carolina NAACP released a statement saying that 17-year-old Lennon Lacy’s mother also received a promise the case could be re-opened if new evidence was found, noting there is no statute of limitations on a murder charge in the state.

Lacy was found hanging in August 2014 in Bladenboro about 100 miles south of Raleigh.

A day after federal prosecutors announced their investigation was closed, local prosecutors said Friday they also thought the death was a suicide.

Next post "Prayerfully: God wants us to choose justice"