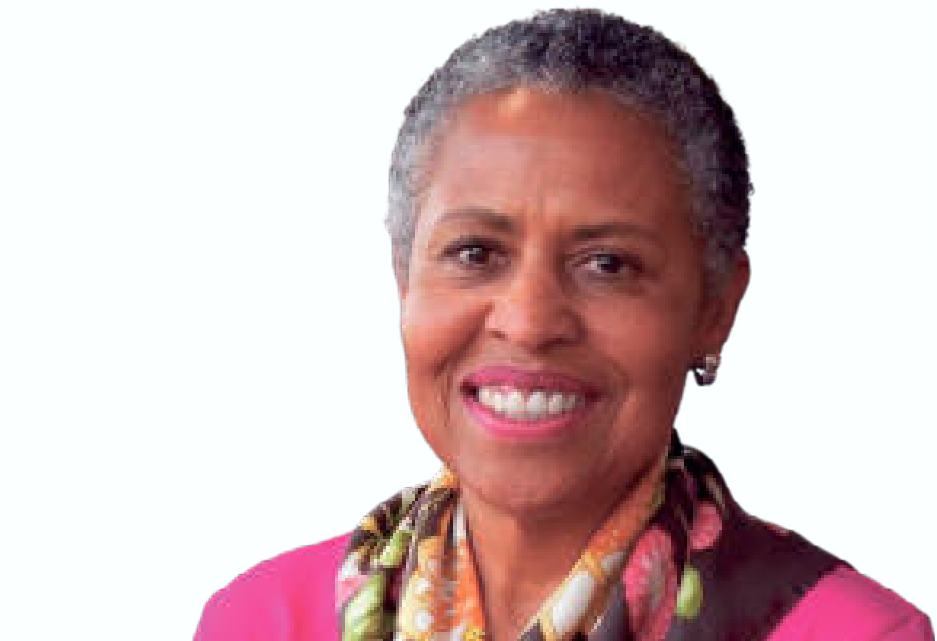 COVID-19 cases have risen again over recent weeks to numbers not seen since early this year. This is largely preventable thanks to the vaccines discovered and developed in record time. All of us can do our part by getting vaccinated, and our nation’s employers have a unique role to play in this effort.

Many of America’s largest companies, including Tyson Foods, Google, and Walmart, are taking critical steps by requiring that their employees get the vaccine. The White House is mandating vaccines for all federal employees and millions of federal contractors, and the Biden administration recently announced it would require all employers with 100 or more workers to mandate vaccinations or weekly testing, too.

Data shows that the Moderna, Pfizer, and Johnson & Johnson shots are safe and overwhelmingly effective, even against the Delta variant, which is more than twice as transmissible as the original virus and accounts for 99% of all new confirmed cases. In fact, Delta is so virulent that virtually every American will likely be exposed within the coming months. The threat that Delta poses affirms why many of America’s largest employers are now requiring employees to get vaccinated.

Despite news about breakthrough cases, it remains clear that the vaccines at our disposal are among the safest and most effective ever created. Individuals who contract break-through infections typically experience either no symptoms or extremely mild ones. In fact, unvaccinated people who get COVID-19 are about 29 times more likely to be hospitalized than those who are fully vaccinated. Recent studies have even shown that the average vaccinated American has only a one in 5,000 chance per day of contracting COVID-19.

Unfortunately, just over half of the U.S. population is fully vaccinated. And vaccination rates are not evenly distributed across the country – 24 states are still under 50 percent vaccinated. That is why it is so commendable that employers, especially those in areas with lower vaccination rates, are taking the critically important step to protect their employees and their communities by mandating the vaccine.

It’s wise to incentivize, and in some cases require, people to get their shots. In addition to offering vaccines on site, many companies, from Google to United Airlines, have announced this new policy. Only a week after Tyson Foods announced its vaccine mandate in early August, over 5,000 additional employees got the vaccine, and as of late September, 91 percent of its U.S. workforce has received at least one dose.

In many ways, vaccines are simply just another workplace safeguard. Companies require vaccinations for the same reason they require heavy machinery operators to get the proper training – failure to do so would pose an unjustifiable risk to employees.

Reaching herd immunity through natural infections would mean tens of thousands more tragic – and preventable – deaths, along with hundreds of billions in lost economic activity. Every shot in an arm helps bring this pandemic to an end, and American companies who employ massive workforces have an enormous opportunity to help forge our path out.

Jewel Mullen, M.D., MPH, is the associate dean for health equity at the Dell Medical School, as well as an associate professor in the school’s population health and internal medicine departments. Dr. Mullen is also an Advisory Board member for the Partnership to Fight Infectious Disease (PFID). These opinions are hers and not those of the State or University of Texas. This piece was previously published in the Austin American-Statesman.