Husband of Russian treason suspect called in for questioning 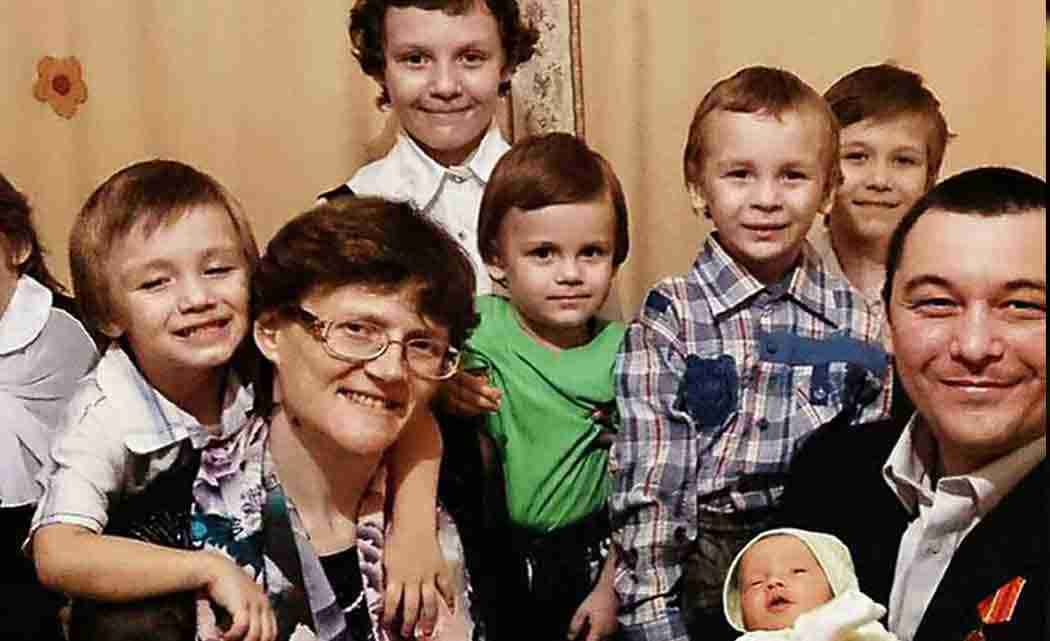 MOSCOW — The husband of a Russian mother of seven suspected of spying for Ukraine said Tuesday he was summoned for questioning but refused to answer any questions, as pressure grew on the Kremlin to release her.

37-year-old Svetlana Davydova was taken by the Russian intelligence agency from her home in the town of Vyazma, west of Moscow, on Jan. 21 and transported to the Russian capital.

Davydova is suspected of treason, which carries a prison sentence of up to 20 years. Investigators have not revealed the nature of her alleged crime, but her husband, Anatoly Gorlov, says Davydova called the Ukrainian Embassy after she had overheard a serviceman on a bus saying he and his comrades were preparing for a trip and decided he was talking about being sent to Ukraine.

Despite mounting evidence, Moscow denies any role in the bloody conflict in Ukraine that has killed more than 5,300 people. When the Ukrainian army caught several Russian paratroopers in eastern Ukraine, Russian President Vladimir Putin insisted the soldiers got lost.

The unclear allegations against Davydova and the fact that she is raising seven children have caused outrage in Russia. Nearly 30,000 people have signed an online petition in her support.

Gorlov told The Associated Press on Tuesday that he had been called in for questioning by senior regional secret service officers but had refused to testify against his wife.

Gorlov said that he had not been allowed to contact her since her arrest.

“I didn’t see any willingness to provide me with any information or a chance to see her,” Gorlov said.

While a district Moscow court on Thursday is due to consider Davydova’s arrest, Russian children rights ombudsman Pavel Astakhov said in a statement on Tuesday that he had petitioned the Moscow City Court to release her.

“Despite the gravity of the crime, this one circumstance cannot justify keeping a mother of many children behind bars,” he said.

Davydova’s husband says his wife is being persecuted because the Kremlin is guarding its secret about its involvement in the war in Ukraine.

“I don’t think she’s guilty of treason,” he said. “I think it’s a totally political persecution.”