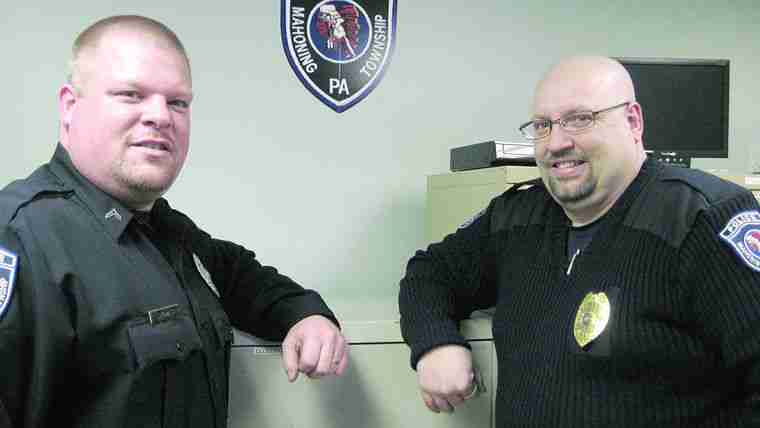 A Central Pennsylvania police chief, who used illegal substances to get high while on duty, has been reinstated to his position while he await criminal charges.

The township’s board of supervisors voted this week to reinstate Thomas while the case proceeds. About 40 residents pleaded with supervisors on Thursday to reconsider their decision. The supervisors refused to say why they put Thomas back on duty.

The state Attorney General’s Office is pursuing the charges. The office says that other officers saw him inhale the product in May and watched as his eyes fluttered and he became unresponsive.

The charges against Thomas, 41, are the result of an investigation by the Office of Attorney General’s Bureau of Criminal Investigations.

According to a criminal complaint, the investigation revealed that on May 27 of this year multiple police officers with the Mahoning Township Police Department were present when Thomas was “huffing” from a can of compressed air while on duty. They told investigators they saw Thomas’ eyes flutter and he was unresponsive, the criminal complaint states. One officer reported that he thought Thomas suffered a seizure.

The can of compressed air, which is typically used to clear dust from electronics, was placed into evidence at the time of the alleged incident. Further analysis of the can by the Pennsylvania State Police showed it to contain a substance that is prohibited from being inhaled under the state’s Sale or Illegal Use of Certain Solvents and Noxious Substances Act, investigators reported.

Thomas is charged with two counts each of sale or illegal use of certain solvents and noxious substances.