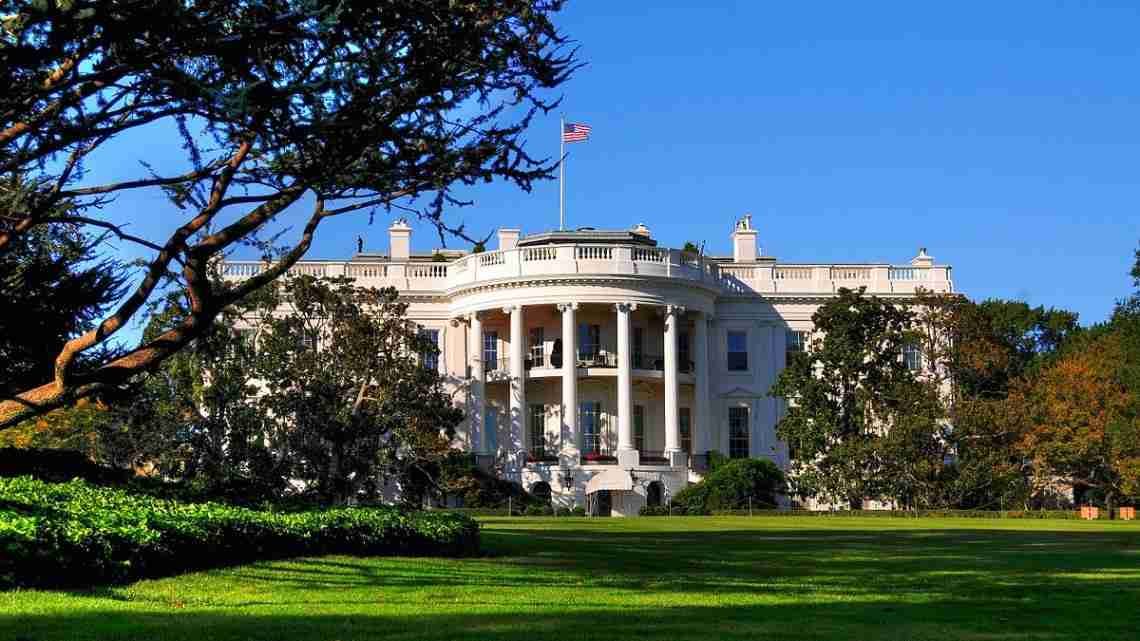 By ANDREW TAYLOR and ALAN FRAM

WASHINGTON – Lawmakers returning to Washington this coming week will find a familiar quagmire on health care legislation and a budget deadline dramatized by the prospect of a protracted battle between President Donald Trump and Democrats over his border wall.

Trump’s GOP allies control Congress, but they’ve been unable to send him a single major bill as his presidency faces the symbolic 100-day mark on April 29 – the very day when the government, in a worst-case scenario, could shut down.

Feeling pressure to deliver results, Trump wants to revive a troubled health care measure from House Republicans to repeal and replace President Barack Obama’s Affordable Care Act. Trump also hopes to use a $1 trillion catchall spending bill to salvage victories on his promised U.S.-Mexico border wall, a multibillion-dollar down payment on a Pentagon buildup, and perhaps a crackdown on cities that refuse to cooperate with immigration enforcement by federal authorities.

Congress faces a midnight Friday deadline to avert a government shutdown. But negotiations on the spending measure, a huge pile of leftover business from last year that includes the budgets of almost every federal agency, have hit a rough patch.

Rank-and-file Republicans received few answers on a Saturday conference call by top House GOP leaders, who offered little detail and said deals remained elusive on both health care and the catchall spending measure, with no votes scheduled yet.

It’s looking like a one- or two-week temporary measure will be needed to prevent a shutdown and buy time for more talks. Negotiations have faltered because of disputes over the border wall and health law subsidies to help low-income people afford health insurance.

Trump’s Capitol Hill allies had been tempering expectations that the president will win much in the budget talks. Democratic support will be needed to pass the spending measure and Republicans fear taking the blame if the government shuts down on their watch.

“We have the leverage and they have the exposure,” House Democratic leader Nancy Pelosi of California told fellow Democrats on a conference call Thursday, according to a senior Democratic aide. Pelosi wants the spending bill to give the cash-strapped government of Puerto Rico help with its Medicaid obligations, and Democrats are pressing for money for overseas famine relief, treatment for opioid abuse, and the extension of health benefits for 22,000 retired Appalachian coal miners and their families.

The payments are a critical subsidy and the subject of a lawsuit by House Republicans. Trump has threatened to withhold the money to force Democrats to negotiate on health legislation.

Trump’s presidential victory makes it “completely reasonable to ask and to insist that some of his priorities are funded,” White House budget director Mick Mulvaney said in an interview. “We are more than happy to talk to the Democrats about some of their priorities but we encourage them to recognize that they are a minority party.”

Both the White House and Democrats have adopted hard-line positions on Trump’s $1 billion request for a down payment on construction of the border wall, a central plank of last year’s campaign. Talk of forcing Mexico to pay for it has largely been abandoned. But in an interview with The Associated Press on Friday, Trump stopped short of demanding that money for the project be included in the must-pass spending bill.

Health care is on a separate track and facing trouble, too. The White House is pressing House Republicans to rally behind a revised bill so GOP leaders can schedule a vote this coming week that could let Trump fulfill a 100-days promise.

GOP leaders have shown no desire to revisit the issue until they’re assured they have enough votes to succeed, a point House Speaker Paul Ryan, R-Wis., reiterated to lawmakers Saturday, according to participants in the call. An initial attempt in March ended in a legislative train wreck, stinging Trump and Ryan. The measure would have repealed much of Obama’s 2010 overhaul and re- placed it with fewer coverage requirements and less generous federal subsidies for many people.

As part of the White House drive to resuscitate the bill, members of Trump’s team including Vice President Mike Pence and chief of staff Reince Priebus have made multiple calls to Republicans.

Two leaders of the House GOP’s warring moderate and conservative factions devised a compromise during Congress’ recess to let states get federal waivers to ignore some requirements of the health law. Those include one that now obligates insurers to cover specified services such as for mental health, and one that bars them from raising premiums on seriously ill patients.

But there are widespread doubts that the new attempt has achieved the support it needs.