South Africa to give free HIV treatment to all infected 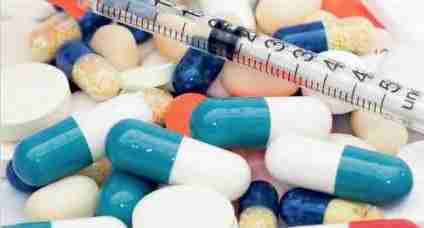 JOHANNESBURG – South Africa said Thursday it will now provide free treatment to all people infected with HIV, regardless of the condition of their immune system. The country leads the world in infections.

Before the announcement by the country’s health department, people were eligible for free treatment based on a certain measure of their white blood cells, which fight infection.

“This new policy extends this to all people living with HIV,” the department said.

The change is based on World Health Organization guidelines adopted in late 2015 after it was found that treating those with HIV as early as possible improves their health and prolongs their life.

South Africa has one of the world’s largest treatment programs, with over 3.4 million people receiving HIV medication.

The United Nations has said some seven million people in South Africa were believed to be infected with HIV in 2105.

The health department said the change in policy would help increase life expectancy in the country, currently at 63 years, to at least 70 years by 2030.

It warned, however, that the change may lead to congestion and increased waiting times at health facilities.

Next post What If: Can Trump boost turnout among white voters?