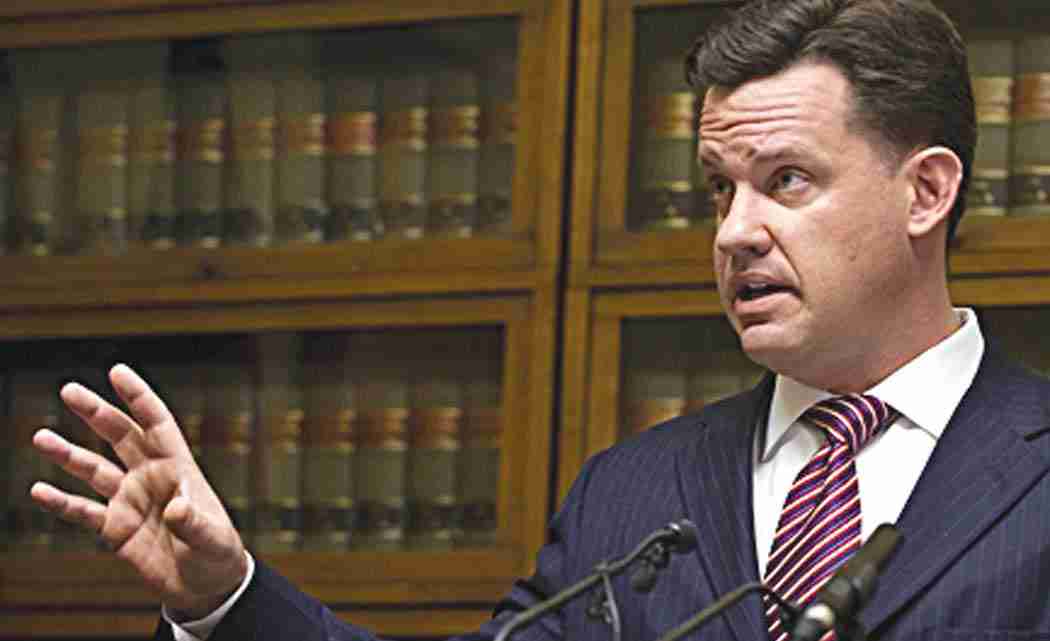 Fairfax, Va. —  Twenty-five state attorneys general joined Nebraska Attorney General Jon Bruning in filing a brief supporting the National Rifle Association in Jackson v. San Francisco. This case challenges San Francisco’s ordinance requiring gun owners to lock or disable any firearm inside the home except when the home owner is actually carrying the firearm on his or her person — an ordinance that directly contradicts the U.S. Supreme Court’s holding in its landmark Heller decision.

The NRA and other plaintiffs are asking the U.S. Supreme Court to reverse the decision of a three-judge panel of the U.S. Court of Appeals for the Ninth Circuit, which upheld San Francisco’s ordinance.  In their brief, the state attorneys general note that they “have a profound interest in protecting the fundamental constitutional rights of their citizens”and, unless San Francisco’s law is invalidated, “responsible citizens will be unable to possess operable firearms in defense of hearth and home.”

The brief notes that San Francisco’s ordinance is exactly like that previously on the books in the District of Columbia and which was held unconstitutional by the Supreme Court in Heller.  The Heller majority ruled that D.C.’s requirement that handguns be kept locked or disassembled “makes it impossible for citizens to use them for the core lawful purpose of self-defense and is hence unconstitutional.”