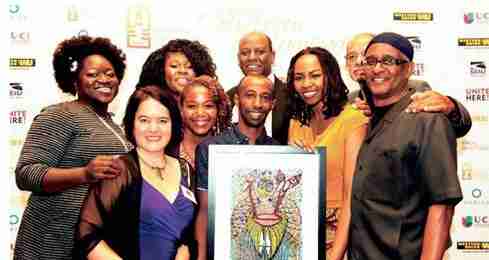 On Monday the Supreme Court agreed to review the implementation of the Trump Administration’s executive order, commonly known as the ‘Muslim’ ban, which bars foreign nationals from six predominantly Muslim countries, including the African nations of Libya, Somalia, and Sudan. The original order signed in January was quickly suspended citing concerns that it included green card holders and that there was no evidence that nationals from the named countries were a threat to national security. A revised order was suspended nationwide in March by a judge in Hawaii. This morning, citing national security interests, the Supreme Court allowed the revised Muslim ban to go into effect for 90 days, with an exception for those who have a “credible claim of a ‘bona fide’ relationship with a person or entity in the United States.”

“The Supreme Court’s decision allows for the Trump administration to carry out it’s racist and xenophobic immigration agenda in the name of national security.

Lower court judges, legal scholars and policymakers have consistently rejected the Muslim ban as unconstitutional and in violation of our humanitarian obligations. Even national security experts have called the Muslim ban counterproductive and likely to make our cities and communities less safe,” says Opal Tometi, BAJI’s executive director and co-founder of Black Lives Matter Global Network.

Tometi continues: “The decision to reinstate the Muslim Ban is reprehensible and builds on egregious policies and practices that treat migrants – including Black and Muslim immigrants and refugees – as threats to public safety and national security. This ruling has added fuel to the fire of xenophobia in this country.”