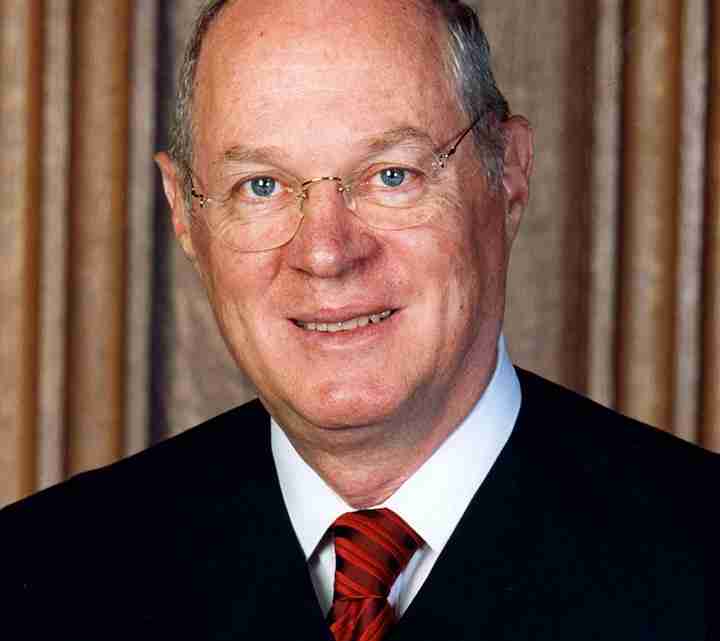 WASHINGTON – The last day of the Supreme Court’s term was notable not only for what was announced but also for what wasn’t.

There had been speculation that Supreme Court Justice Anthony Kennedy could reveal his retirement from the court Monday. But the court recessed without any retirement announcement from Kennedy.

The justices did make a number of significant rulings. They decided to allow a limited version of President Donald Trump’s ban on travel from six mostly Muslim countries to take effect and to set the case for argument in the fall.

In a highly watched religious liberty case, the court sided with a church that had sought a grant to put a soft surface on its preschool playground. And the justices said they’ll take on a new clash between gay rights and religion in a case about a wedding cake for a same-sex couple in Colorado.

The justices also sent back to a lower court a case involving the shooting of a Mexican teenager by a U.S. Border Patrol agent. The question the court was asked to resolve was whether the parents of the teen could sue in U.S. courts. The justices told a federal appeals court to take account of a Supreme Court ruling last week that limits damages claims against high-ranking U.S. officials.

The justices will begin to hear cases again Oct. 2.

Until then, they’re off to summer activities, which for Kennedy includes spending part of the summer as he typically does, teaching a law school class in Salzburg, Austria.

Kennedy could still announce his retirement at any time, though the last day of the term was seen as an opportune moment.

When Justice Sandra Day O’Connor announced her retirement in 2005 she did so on July 1, a few days after the end of the term. The last justice to announce his retirement from the bench was Justice Lewis F. Powell Jr., who announced he would retire on June 26, 1987, 30 years ago Monday.

Kennedy had given no public sign that he would step down this year and give President Donald Trump his second high court pick. But Kennedy turns 81 next month and has been on the court for nearly 30 years. Several of his former law clerks have said they think he is contemplating stepping down in the next year or so. In addition, Kennedy and his clerks gathered over the weekend for a reunion pushed up a year earlier than normal. The decision to hold an early reunion helped spark talk he might be leaving the court.