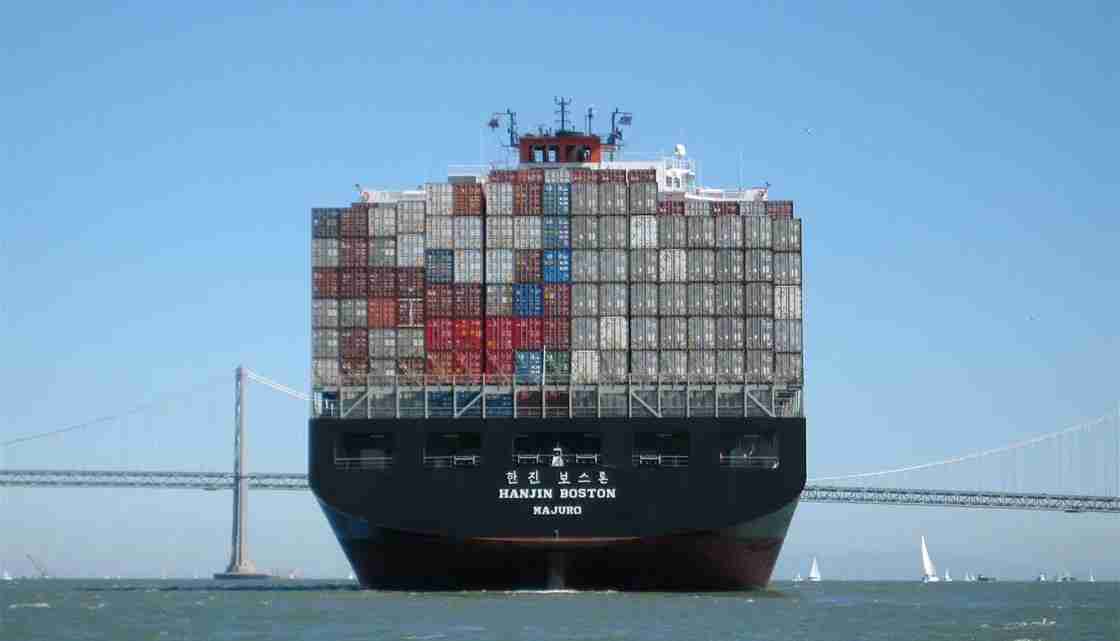 WASHINGTON (AP) – Things had been going along so nicely.

Over the past year, the major regions of the world finally shed the scars of a global financial crisis and grew in unison for the first time in a decade. Worldwide growth is expected to hit 3.9 percent this year – the best pace since 2011 – and the International Monetary Fund says most countries are sharing in the prosperity.

But President Donald Trump’s announcement Thursday that the United States would impose heavy tariffs on imported steel and aluminum – with some countries potentially exempted – suddenly raised a fear that few had anticipated: That U.S. tariffs could trigger a chain of tit-for-tat retaliation by America’s trading partners that could erupt into a full-blown trade war and possibly threaten the global economy.

Given how far many countries have come since the painful years of debt crises and a crushing recession, the threat posed by the tariffs struck many as an ill-considered risk.

“Tariffs threaten to strangle the global golden goose,” said Mark Zandi, chief economist at Moody’s Analytics. “The global economy is on the same page for the first time in over a decade. This threatens to derail it.”

It remains far from clear how, exactly, the Trump administration’s tariffs will be applied, which countries will be subject to them or how economically damaging the retaliation from the affected nations might prove. The president announced 25 percent tariffs on foreign steel and 10 percent tariffs on foreign aluminum. But he gave Canada and Mexico a reprieve: He exempted them from the tax temporarily – provided that they agree to renegotiate the North American Free Trade Agreement to Trump’s liking.

The president has also invited other countries to try to negotiate their way out of the tariffs, though his administration has yet to explain how the appeals process will work. The lack of details about when or how individual countries could apply for waivers has only compounded the uncertainty surrounding the economic impact of the tariffs.

On Saturday, Trump tweeted anew his position that the U.S. has been abused economically by the EU: “The European Union, wonderful countries who treat the U.S. very badly on trade, are complaining about the tariffs on Steel &amp; Aluminum. If they drop their horrific barriers & tariffs on U.S. products going in, we will likewise drop ours. Big Deficit. If not, we Tax Cars etc. FAIR!”

European nations, though, are already threatening to retaliate with tariffs of their own against such iconic American products as motorcycles, blue jeans and bourbon, among others.

Across the world, China, the world’s second-largest economy after the United States, is also sending ominous signals. Beijing said it was ready to counterpunch if the U.S. tariffs hurt Chinese companies, though in a statement Friday it made no specific retaliation threat.

China’s Commerce Ministry criticized Trump for acting unilaterally rather than working through the World Trade Organization. In a statement, Wang Hejun, a ministry official, warned that the tariffs “will surely have a serious impact on the normal international order.”

Any trade war would upset an international economic order that has achieved stability and relative health. From Brussels to Beijing to Buenos Aires, pockets of the world had long suffered from the aftermath of the 2008 financial crisis but have been recovering steadily. Europe and Japan, both laggards for years, are at last showing steady growth.

Developing countries, too, have mostly recovered from a 2014-2015 crash in commodities prices. And the United States is enjoying a job market boom, fueled in part by the stronger global economy, rising business and consumer confidence and the sweeping tax cuts that Trump pushed through Congress.

Globally, stock markets have also posted strong gains over the past year. And inflation has remained in check.

But economists at Barclays Bank warn that this “Goldilocks scenario – solid, steady economic expansion, but not so fast as to ignite inflation – could reverse in the aftermath of Trump’s tariff announcement. The tariffs themselves aren’t the main problem. S&P Global Ratings notes that the United States last year imported $29 billion worth of steel and $17 billion of aluminum – a trifle given that U.S. goods imports totaled $2.4 trillion last year.

Rather, the worry is that a widening trade war with layers of retaliatory tariffs would depress global trade, which grew 4.2 percent last year, the most since 2011, on the fuel of the global economy.

The United States has much to lose from any deterioration in the economic environment. The nation’s unemployment rate has remained for months at a 17-year low 4.1 percent. And employers in February added a robust 313,000 jobs – the most in any month in a year and a half.

The tariffs, economists at Northern Trust say, mark “a break from the market-friendly actions taken by President Donald Trump in his first year in office.” Trump has cut taxes and reduced some regulations on businesses – policies that tend to boost company profits and bolster business confidence.

Tariffs don’t work that way. They will benefit steel and aluminum producers by raising metals prices. But they will hurt the far more numerous companies and consumers that buy steel and aluminum. The Trade Partnership, a consulting firm, estimates that the tariffs would increase employment in the U.S. steel and aluminum sector by about 33,000 jobs but cost 179,000 jobs in the rest of the economy.

“A wrench has been thrown into this smoothly operating U.S. economy,” says Bernard Baumohl, chief global economist at the Economic Outlook Group. If a trade war erupts, “February’s powerful jobs report could prove to be one of the last gasps of an economy that has been marked by healthy employment growth and remarkably little inflation.”