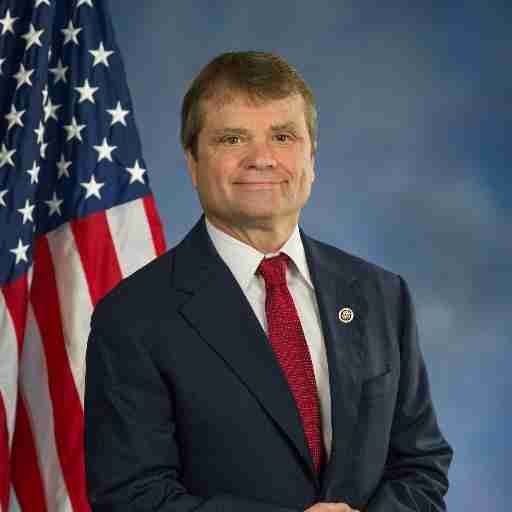 CHICAGO (AP) – Protesters are taking to the streets in Chicago and other cities nationwide to demand that President Donald Trump release his tax returns.

The atmosphere was festive on Saturday at a downtown Chicago rally where a sousaphone band played and rally goers chanted.

Retired public school teacher Donna Moschinski lives in suburban Chicago. She says she considered not paying her taxes this year as a protest to Trump not releasing his. She calls it an “utter lack of transparency.”

Trump is the first major party nominee in more than 40 years to not release his tax returns, saying it was because he was under audit. He later said voters don’t care. 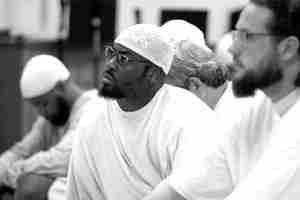 BLACK MUSLIMS AIM FOR UNITY IN CHALLENGING TIME FOR ISLAM

DEARBORN, Mich. (AP) – In her job as a refugee case manager, Fatimah Farooq would come to work in a hijab and speak with her clients in Arabic. Nonetheless, she found herself being asked whether she was Muslim.

It’s not easy, Farooq says, navigating her dual identities as black and Muslim. “I’m constantly trying to prove that I belong,” said Farooq, who now works in public health. “It’s really hard not to be an outsider in a community – especially today, in the current times.”

Many Muslims are reeling from a U.S. presidential administration that’s cracked down on immigrants, including through the introduction of a travel ban that suspends new visas for people from six Muslim-majority countries and is now tied up in court. But black Americanborn Muslims say they have been pushed to the edges of the conversations – even by those who share the same religion.

They say they often feel discrimination on multiple fronts: for being black, for being Muslim and for being black and Muslim among a population of immigrant Muslims. Farooq, whose Sudanese parents came to the U.S. before she was born, said her own family used to attend a largely African American mosque but then moved to a predominantly Arab one – yet in both cases still felt like “outsiders.” 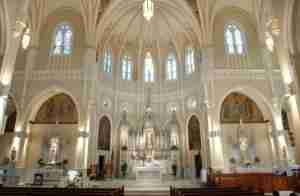 CHICAGO (AP) – Chicago Cardinal Blase Cupich (blayz SOO’-pich) has hosted Easter Sunday Mass on the city’s South Side to help draw attention to families affected by persistent violence.
The two-hour service was at the St. Columbanus Catholic Church in the Park Manor. It’s one of Chicago’s oldest African American parishes.

During the Mass, Cupich asked for tranquility to be restored to neighborhoods and for families to be kept safe from what he called “the weapons of hate.”

Cupich also took part on Friday in a Walk for Peace through Englewood, another South Side neighborhood affected by deadly gun violence.

There were more than 760 homicides in Chicago last year. That’s nearly a 20-year high. 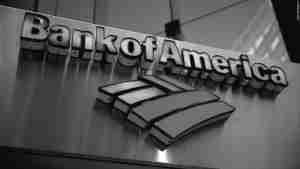 RALEIGH, N.C. (AP) _ Bank of America settled a decades-old case that accused its predecessor company of systematically discriminating against black applicants for entry-level jobs in Charlotte, the U.S. Labor Department said Monday.
The largest U.S. consumer bank settled the 1993 case against its Charlotte-based predecessor NationsBank by agreeing that 1,027 people who applied for clerical, teller and administrative positions a generation ago would share $1 million in back wages and interest, the department said.

Bank of America’s penalty roughly corresponds to what a Labor Department review board last year determined it should pay, according to court documents. The bank challenged the decision in federal court before reaching the settlement. A district court judge delayed that case until Bank of America fully complies with the settlement.

RICHMOND, Va. (AP) Federal officials are opening an investigation into accusations that public schools in Virginia’s capital city more frequently and more harshly punish black students and those with disabilities than their classmates.
The Department of Education’s Office For Civil Rights said in a letter this month that it’s opening an investigation into the complaint filed in August by the American Civil Liberties Union of Virginia and Legal Aid Justice Center.

The complaint alleges that black students in Richmond Public Schools and those with mental, emotional or physical disabilities are more likely than white students to be suspended or expelled.

The civil rights office said the opening of the investigation “in no way implies” that it has determined the allegations have merit.

PHOENIX (AP) – Arizona Gov. Doug Ducey faces a deadline to decide whether to sign or veto legislation adding tougher sentences for assaulting an off-duty law enforcement officer.
The bill Ducey must act upon Monday is called the “Blue Lives Matter” law. It has drawn criticism from Democratic lawmakers and civil rights groups who say it is an affront to the “Black Lives Matter” movement that protests police killings of black people and racial profiling.

Republican Sen. Steve Smith’s Senate Bill 1366 adds that tougher sentence if the assault was motivated at least in part because the victim was an officer.