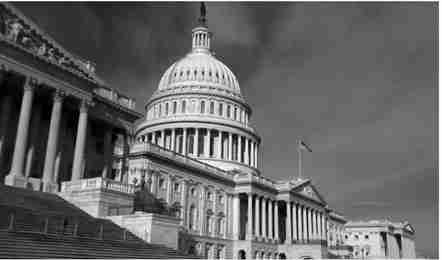 WASHINGTON (AP) – Emboldened by a business-friendly president, Republicans in Congress are moving to unwind the stricter regulations that took effect after the 2008 financial crisis and Great Recession. A House committee takes up legislation Wednesday that would defang the tighter rules. While passage by the GOP-controlled House could come in a few months, the Senate – where Republicans have only 52 of 100 seats – poses an obstacle. 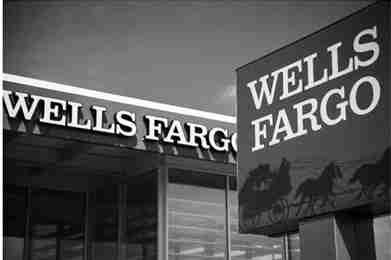 PONTE VEDRA BEACH, Fla. (AP) – Shareholders irritated by the fallout from Wells Fargo’s practices scandal sent a warning to the bank’s executives and board, with some direcbarely holding onto their jobs Tuesday in what is typically a symbolic vote. The sharemeeting was the first time Wells Fargo had met collectively with its investors since last fall that its employees opened up to 2 million bank accounts without getcustomers’ authorization in order to meet unrealistic sales quotes.

IVANKA TRUMP HEARS GROANS AS SHE DEFENDS FATHER IN BERLIN 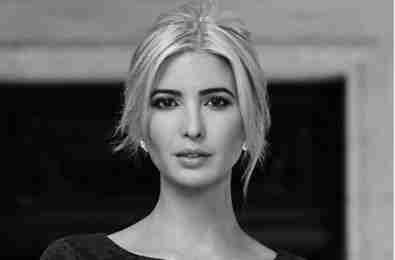 BERLIN (AP) – Ivanka Trump drew groans and hisses Tuesday from an audience in Berlin while defending her father’s attitude toward women, but she brushed it aside as “politics” during her first overseas trip as a White House adviser. Appearing on a high-powered panel at a conference to push for more support for women in business, Trump also said she was still trying to define her place in her father’s administration. “I am rather unfamiliar with this role as well, as it is quite new to me, it’s been a little under 100 days,” she said.

UBER TAKES TO THE SKIES WITH NEXT RIDE-HAILING PROJECT 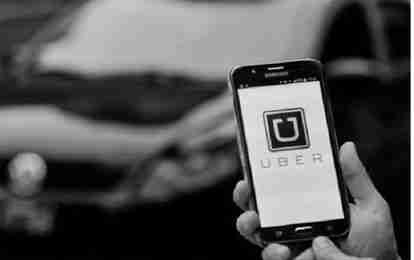 NEW YORK (AP) – Uber is taking to the skies with its next project – “flying cars” – even as all eyes are on its problems on the ground. On Tuesday, the embattled ride-hailing company announced plans for an on-demand network of electric aircraft that can take off and land vertically, like a helicopter. It wants to test a network for such vehicles by 2020.

DETROIT (AP) – Fiat Chrysler and Google for the first time will offer rides to the public in the self-driving vehicles they are building under an expanding partnership. Waymo, Google’s self-driving car project, said Tuesday its adding 500 Chrysler Pacifica hybrid minito its self-driving vehicle fleet. It will allow hundreds of people in the Phoenix area to rides in the vehicles so it can get feedback on the experience.

NEW YORK (AP) – McDonald’s says new Big Mac sizes helped boost a key sales figure in the U.S., but that it is still working on trying to attract more customers to its stores. The world’s biggest burger chain said Tuesday that global sales rose 4 percent at established locations in the first three months of the year. That included a 1.7 percent increase in its flagship U.S. market, where the fast-food chain has suffered four straight years of declining customer visits.

WASHINGTON (AP) – Congressional negotiators on Tuesday inched toward a potential agreement on a catchall spending bill that would deny President Donald Trump’s request for immediate funding to construct a wall along the Mexico border. The emerging measure would increase the defense budget and eliminate the threat of a government shutdown on Trump’s 100th day in office this Saturday.

NEW YORK (AP) – It felt like a summer week on the Fox broadcasting network – and that’s not a good thing. Bereft of hits and in the traditional April lull before the last big month of the traditional TV season, Fox averaged a paltry 2.2 million viewers last week. Its most popular show, “Empire,” aired a rerun that had barely over 3 million viewers. Its most popular show last week, an episode of “Masterchef Junior,” ranked No. 49 for the week, the Nielsen company said. 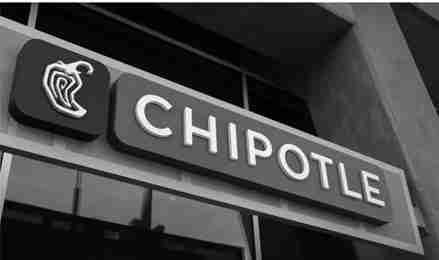 NEW YORK (AP) – Chipotle saw a key sales figure rise more than expected as it works to regain customers’ trust after a series of food scares, but may have lost at least a little ground again in disclosing a possible data security issue.

The company said it recently detected unauthorized activity on the network that supports its payment system in restaurants, but believes it has stopped the activity. It said its investigation is focused on restaurant transactions between March 24 and April 18 of this year, and would not provide further details since the investigation is still going on.

Next post Overcoming Opioids: A quest for a less addictive drug