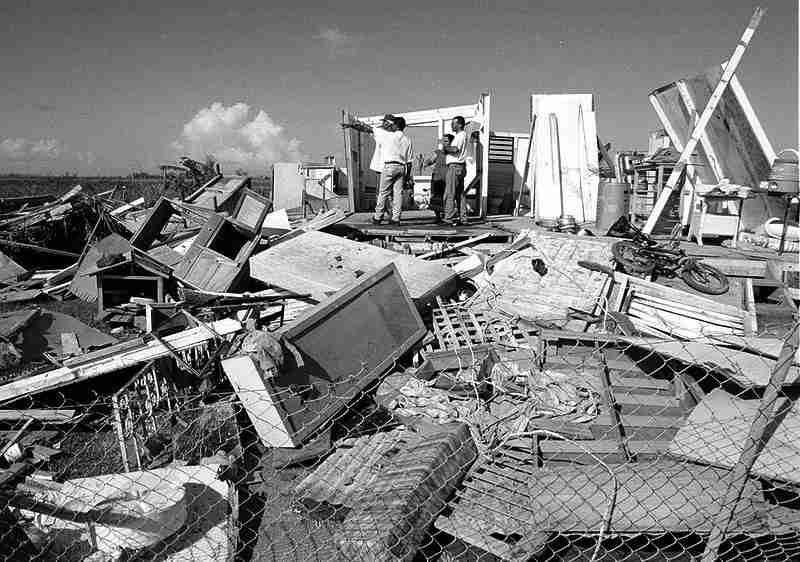 SBA APPROVES OVER $1 BILLION IN DISASTER LOANS IN PUERTO RICO

WASHINGTON – The U.S. Small Business Administration announced that more than $1 billion in low-interest disaster loans has been approved for 28,106 Puerto Rico residents and businesses recovering in the aftermath of Hurricanes Irma and María which struck in September 2017. “Recovery for Puerto Rico has a long way to go. The SBA is still on the ground, making sure that island residents and businesses are getting the help they need to rebuild. The agency will continue its outreach to make sure those who need the help are aware of the long-term recovery assistance that’s available,” SBA Administrator Linda McMahon said. “Meanwhile, SBA mobile business recovery centers have visited nearly all 78 Puerto Rico municipalities, with 4,429 business owners attending sessions to learn about SBA disaster assistance and get help with online disaster loan applications.” The filing deadline for physical property damage disaster loan applications for Hurricanes Irma and María is March 20, 2018. The deadline to return economic injury disaster loan applications is June 11, 2018 for Hurricane Irma, and June 20, 2018 for Hurricane María. 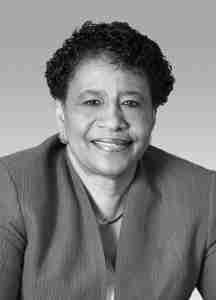 MIAMI GARDENS – The Miami-Dade County Commission on Feb. 21 unanimously approved a resolution sponsored by Commissioner Barbara Jordan urging Congress to reinstate the federal assault weapons ban, and urging the Florida Legislature to impose a state ban on assault weapons or lift the preemption on local governments’ regulation of assault weapons to allow local governments to impose an assault weapons ban. The resolution, which passed by a 9-0 vote, also asks for more background checks, imposing a waiting period for purchases, and raising the age restriction to 21 for gun ownership. “The recent tragedy in Parkland has put this issue back in the spotlight, but I’ve been sponsoring legislation to address this crisis in our community almost every year. We need to lift the restrictions that limit us and ban these assault weapons from Miami-Dade County,” Commissioner Jordan said. 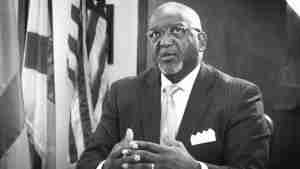 MIAMI – The Miami-Dade Board of County Commissioners recently adopted a resolution urging State lawmakers to oppose legislation that would restrict the use of Charter County Transportation System Surtax proceeds to be used only for certain fixed guideway rapid transit and bus system expenses. This resolution, sponsored by Commissioner Dennis C. Moss, was drafted opposing Senate Bill 688 and House Bill 243, which generally prohibit the use of Charter County Transportation System Surtax proceeds for non-transit purposes. “Improving transit in Miami-Dade County is of the utmost importance,” said Commissioner Moss. “As we work collectively towards that goal, maintaining and improving our roads and bridges remains an important County service as those roads and bridges will be used by not only private vehicles, but also our Metrobuses and the vehicles that keep our local economy healthy and vibrant.” SB 688 and HB 243 would restrict Miami-Dade County’s ability to use surtax proceeds for the maintenance and operation of its Metrorail, Metromover, or Metrobus systems for capital improvements that were previously funded by surtax proceeds in addition to restrictions on the use of surtax proceeds for road and bridge projects causing significant financial impacts on Miami-Dade County’s Department of Transportation and Public Works.

WASHINGTON—Vanita Gupta, president and CEO of The Leadership Conference on Civil and Human Rights, issued the following statement in response to the Department of Education’s proposal to delay implementation of a rule that enforces the Individuals with Disabilities Education Act (IDEA). “Once again, Secretary DeVos has chosen to shirk her responsibility to protect the civil rights of America’s children. The decision to seek delay of this key special education regulation is mean-spirited, reckless, and unnecessary. There is widespread support for the rule. More than 100 organizations support it and 15,000 favorable comments were submitted to the department. While DeVos tries to talk a good game on civil rights, when push comes to shove, she is simply unwilling to take the necessary action to make those rights real for the nation’s children.”

On December 6, 2017, The Leadership Conference sent a letter signed by more than 100 organizations to the department in support of the regulation that implements the IDEA’s significant disproportionality requirements and in opposition to any effort to delay implementation of this regulation. 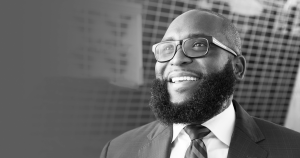 Tallahassee, FL – Today, the House Appropriations Committee heard the legislation drafted in response to the mass shooting at Marjory Stoneman Douglas High School. Representative Shevrin Jones (D-West Park) offers the following to provide more context on his concerns with the legislation and his vote: “Regardless of what was said in committee today, I am not in support of the NRA. My ‘no’ vote was against arming teachers and making it mandatory for Sheriffs to implement the marshal program. My ‘no’ vote was because we are trying to put a band aid on a systemic problem that can’t be simply patched up. “Leadership has consistently underfunded mental health and public schools while prioritizing legislation that makes it easier and easier to purchase guns and loosens laws surrounding them. That agenda is a recipe for disaster. “My ‘no’ vote is because there were many communities throughout our state whose input was not considered; they were not allowed to be at the table. Florida’s black communities have been dealing with gun violence for decades. Neighborhood leaders should have been included in the discussion to ensure that their concerns were heard. “Teachers sign up to educate our students, not act as law enforcement officers. Florida’s teachers already juggle numerous different roles and are paid much less than the average teacher in our country. Weaponizing our teachers and enabling them to ‘stand their ground’ in classrooms is something that gravely concerns me.

“I believe wholeheartedly in the second amendment. But what many see as a “hunting gun,” my community sees as a weapon of war that takes the lives of our friends and family members every day. This cannot just be a parkland issue, this is a statewide issue that impacts neighborhoods throughout Florida.” “The students of Marjory Stoneman Douglas and the youth of this country have started a movement and playing politics is not going to bring us across the finish line to enact real change that saves lives.” 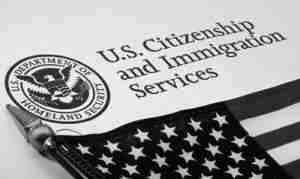 LOS ANGELES (AP) – Young immigrants who say their work permits were unfairly revoked by the Trump administration planned to make their case in a California courtroom Monday for a chance to have them restored. A hearing was scheduled in a lawsuit by the American Civil Liberties Union alleging the U.S. government arbitrarily canceled immigrants’ work permits without giving them notice or a chance to defend themselves. They got the permits and protection from deportation under the Obama-era program known as Deferred Action for Childhood Arrivals.

The suit alleges that immigrants, known as “dreamers,” had their participation in DACA revoked in many cases after run-ins with law enforcement, though they were not convicted of serious crimes. “What we’re seeking is really just basic due process,” said David Hausman, an attorney for the plaintiffs. He said at least 22 people had their permits revoked and hundreds may be affected based on the government’s estimates of revocations under the Trump administration. The hearing comes the same day the U.S. Supreme Court refused to take up the administration’s appeal of a court order requiring it to keep accepting DACA renewal applications during legal challenges over the program’s fate. 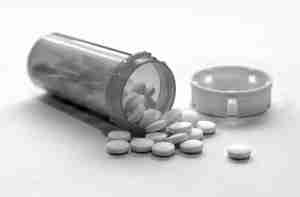 WASHINGTON (AP) — The Justice Department said Tuesday it will support local officials in hundreds of lawsuits against manufacturers and distributors of powerful opioid painkillers that are fueling the nation’s drug abuse crisis. The move is part of a broader effort to more aggressively target prescription drugmakers for their role in the epidemic, Attorney General Jeff Sessions said. The Justice Department will file a statement of interest in the multidistrict lawsuit, arguing the federal government has borne substantial costs as a result of the crisis that claimed more than 64,000 lives in 2016. The Trump administration has said it is focusing intensely on fighting drug addiction, but critics say its efforts fall short of what is needed. Trump signed off this month on a bipartisan budget deal to provide a record $6 billion over the next two years to fight opioids, but it’s not yet decided how that will be allocated.