Ignore the parties, look to individuals 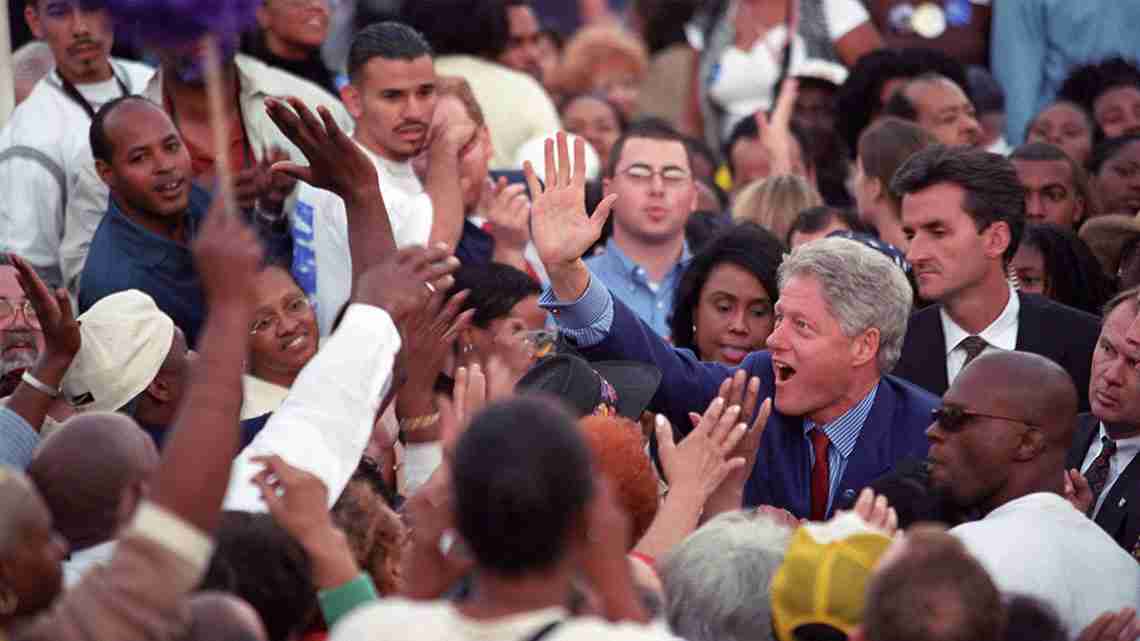 It’s 2014, an election year, and this fall, like in every election year, many black people will be running – for their lives! The Democratic Party that you love, the Democratic Party that is led by the president that you love, is the one which black people blindly vote for year after year, regardless of how conservative, how hostile, how insensitive, how negligent and how disrespectful some of the Democratic candidates are to their most loyal base of voters.

The Gantt Report is going to tell you to watch all candidates running for office because none of them are perfect and most of them don’t care about you or your issues at all.

The president that you love will give data that you sent him in support of his presidency to basically any Democratic candidate who asks him for your e-address, your mailing address or your phone number.

President Barack Obama is not running for anything this year and may never run for elected office again but I imagine everyone who is reading this column gets messages from politicians whom you don’t know and don’t support every day.

However, it is no coincidence that various award shows are broadcast very close to election time. Award show producers know very well that politicians should receive every single award because they act like they love you, fake like they will patronize you, pretend to support you and pose as your benefactors.

Democrats and Republicans love each other much more than they love you. Political parties don’t mean anything special. A politician can be a Republican all of his or her life, wake up one day and switch to the Democratic Party and Negroes will climb all over one another trying to be the first ones to endorse the former Republican.

There are good political candidates who are members of every political persuasion but you have to take your time deciding, check them out closely and thoroughly and make an educated choice when you step into the voting booth.

Lucius Gantt, a political consultant based in Tallahassee, is author of the book Beast Too: Dead Man Writing which is available at Amazon.com. You can like The Gantt Report page on Facebook and contact Gantt at allworldconsultants.net