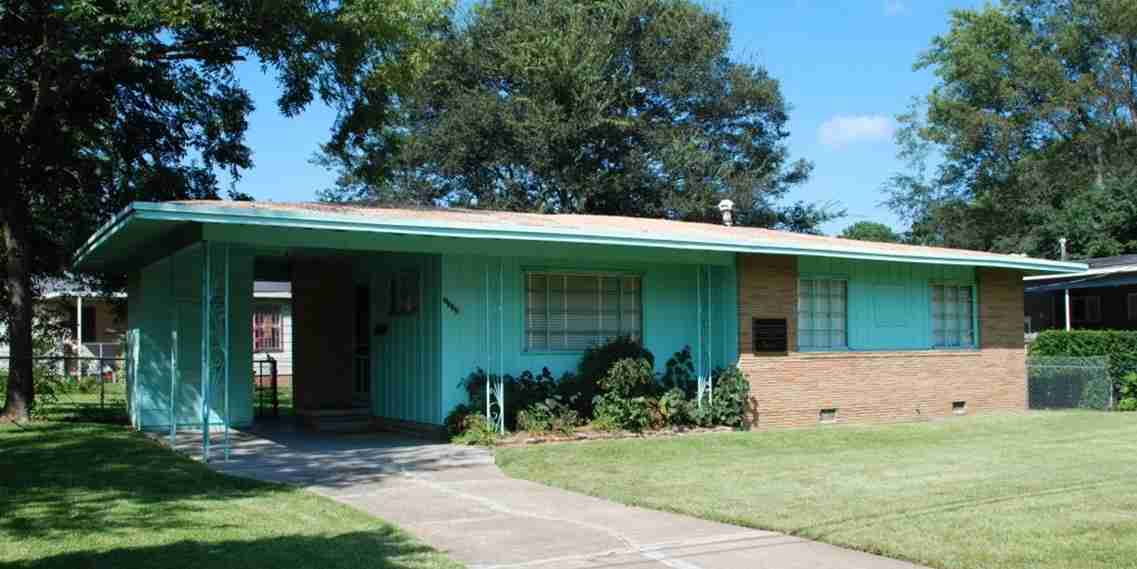 It is one of 24 sites in the U.S. given the designation Wednesday by the National Park Service.

As the first Mississippi field secretary for the NAACP starting in 1954, Evers led voter registration drives and challenged the state’s staunchly segregated society. He was assassinated June 12, 1963, outside the Jackson home where he lived with his wife and their three young children.

The mint-green, ranch-style structure has been on the National Register of Historic Places since 2000. It is operated as a museum by Tougaloo College in Jackson, and relies on state grants and private donations for maintenance funds. As a national historic landmark, it becomes eligible for grants and tax credits.

Next post Promises, pomp and protests as Trump sworn in