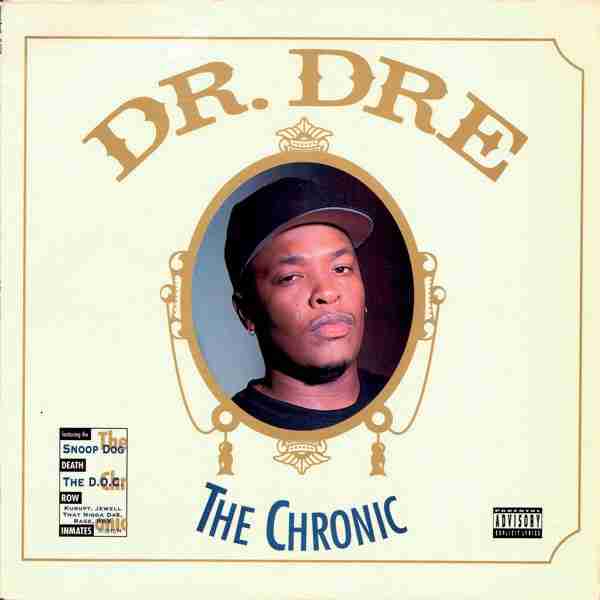 The Library of Congress has announced that Tina Turner’s “Private Dancer,” Glen Campbell’s “Wichita Lineman” – written by Jimmy Webb – and Whitney Houston’s No. 1 hit and cover of Dolly Parton’s “I Will Always Love You” are some of the titles tapped for preservation this year.

The library selects titles for preservation because of their cultural and historic importance to the American soundscape. The titles have to be at least 10 years old.

Others that made the list include Russ Hodges’ play-by-play of the National League tiebreaker between the New York Giants and the Brooklyn Dodgers in 1951; the original 1964 Broadway cast recording of “Fiddler on the Roof”: the announcement of the assassination of President John F. Kennedy by the Boston Symphony Orchestra conductor during the recording of a live performance on Nov. 22, 1963; songs from “Mister Rogers’ Neighborhood”; ﬁeld recordings of over 50 hours of traditional Afghan music; and albums by Dusty Springﬁeld, Cheap Trick and Maria Schneider.