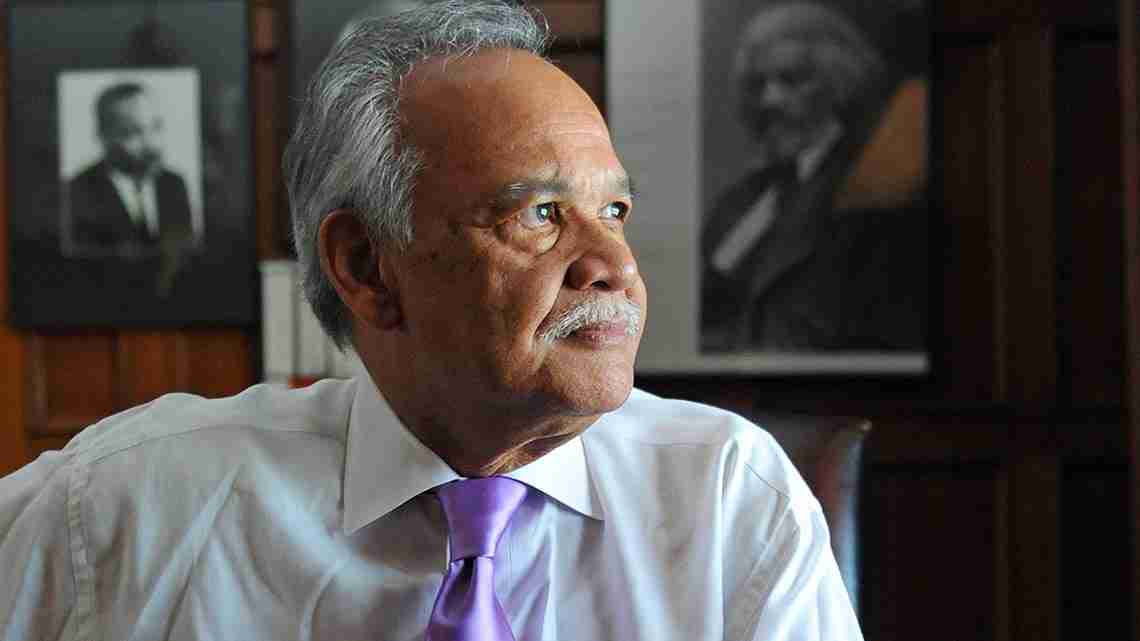 Boone’s wife, Jean, told The Associated Press that he died of pancreatic cancer Tuesday in Richmond.

The Richmond Times-Dispatch reports that Boone’s thirst for journalism was fueled when he was barred from watching a semi-pro baseball game because he was black.

For 15 years, he served as the editor of the Richmond Afro-American and Planet before starting the weekly black-interest Richmond Free Press.

Boone was previously an executive with the Afro-American Newspapers Inc. and taught journalism at Howard University. He began as a reporter for the Suffolk News-Herald in 1957.

Rep. Bobby Scott called Boone a pioneer who never hesitated to hold his feet to the fire on important issues.