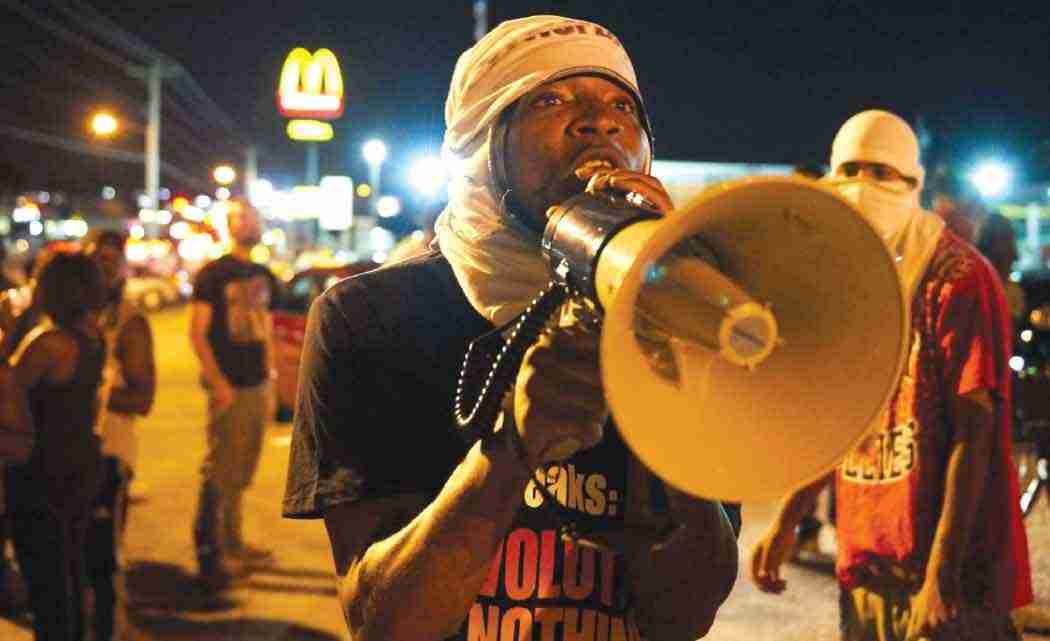 WASHINGTON — Long before the deaths of Trayvon Martin, Michael Brown and Freddie Gray, more than half of African-American millennials indicated they, or someone they knew, had been victimized by violence or harassment from law enforcement, a new report says.

The information, from the “Black Millennials in America” report issued by the Black Youth Project at the Study of Race, Politics and Culture at the University of Chicago, reflects starkly different attitudes among black, Latino, Asian and white millennials when it comes to policing, guns and the legal system in the United States.

Researchers, who have surveyed millennials several times during the past decade, point out that the disparities existed well before the “Black Lives Matter” movement began.

In the 2009 Mobilization and Change Survey, 54.4 percent of black millennials answered yes to the question “Have you or anyone you know experienced harassment or violence at the hands of the police?” Almost one-third of whites, 1 in 4 Latinos and 28 percent of Asian-Americans surveyed said yes to the same question.

The study, released to The Associated Press on Wednesday, comes as the United States grapples with concerns over policing in minority communities following the deaths of Martin, 17, in Florida three years ago, Brown, 18, in Ferguson, Missouri, last year and Gray, 25, in Baltimore earlier this year. Their deaths, as well as those of other black men and women, have inspired nationwide protests under the “Black Lives Matter” and “Say Her Name” monikers.

“We know that young blacks are more likely to be harassed by the police. We know that they are more likely to mistrust their encounters with the police,” said Cathy Cohen, chair of the political science department at the University of Chicago and leader of the Black Youth Project. “But we also know from actually collecting data that a majority of them believe that police in their neighborhood are actually there to protect them, so I think it provides us with more complexity.”

Another survey done by the project in 2013, the Black Youth Project Quarterly Survey, showed that the percentage of blacks and Latinos who said they knew people who carried guns had declined, but more of them knew someone who was the victim of gun violence. Twenty-four percent of blacks and 22 percent of Latino millennials said they or someone they knew “carried a gun in the last month.” Almost half of white millennials – 46 percent – said they knew of someone who carried a gun.

It’s not surprising that young blacks and whites feel differently on these issues, given the different experiences the groups are reporting, said Jon Rogowski, an assistant political science professor at Washington University in St. Louis. For example, white millennials don’t report having to explain themselves to police, while millennials of color report that officers stopped them simply to question them about what they were up to, he said.

“We see story after story about how this leads into a more combative situation which has escalated and led to, in some instances, tragic outcomes,” said Rogowski, who co-authored the Black Millennials In America report. “So the experiences that these different communities have had based on where they live and the kinds of policing procedures that are in place there, we would argue, lead to these different patterns.”

After arrest, black millennials also don’t believe everyone gets fair treatment from the legal system in the United States. They’re not alone in this feeling, with only 38 percent of all millennials agreeing with the statement that “the American legal system treats all groups fairly” in the 2014 Black Youth Project survey.

The surveys were done by GfK Knowledge Network using GfK’s probability-based KnowledgePanel, which is designed to be representative of the U.S. population. The margin of sampling error for all respondents is plus or minus 2.5 percentage points.