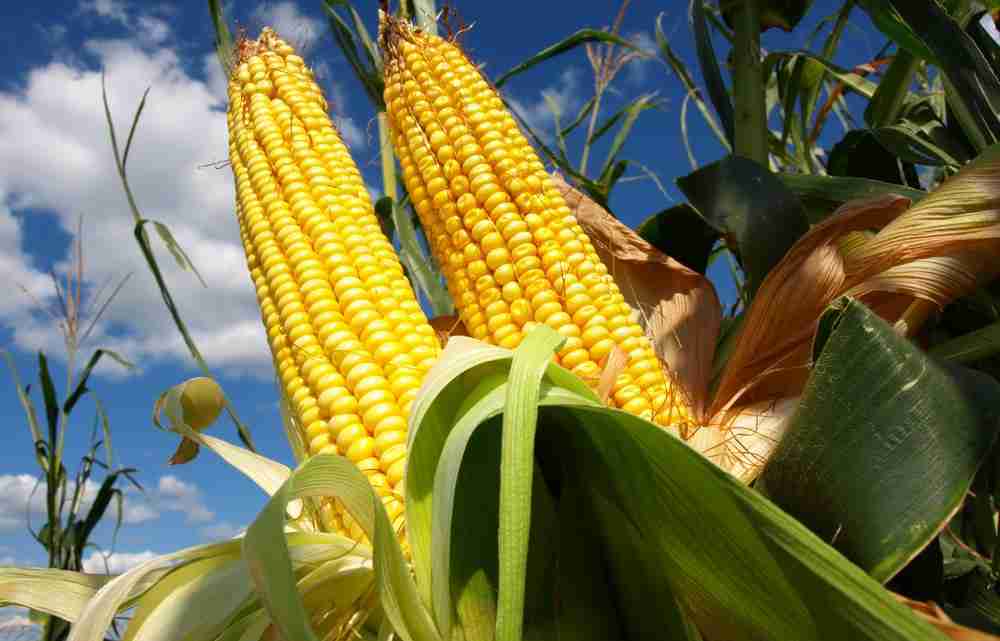 By TIMOTHY B. WHEELER
The Baltimore Sun

DENTON, Md. (AP) _ The fields near here are lush and green, but farmer Kyle Hutchison wanted to give his corn crop one last dose of plant food before the chest-high stalks grew too tall to treat.

He clambered into the cab of his “high-boy” fertilizer spreader, which looks like a giant mechanical dragonfly with black metal “wings” that skim the tops of the cornstalks. After firing up the on-board computer, he called up a graph showing how much liquid nitrogen the vegetation could use.

“It’s wanting us to apply less, basically what it’s telling us,” Hutchison said.

Farming, that most traditional of livelihoods, has evolved over the years into a high-tech business. And Hutchison is one of a handful of Eastern Shore farmers trying out one of the latest gadgets _ a computer-driven system for sensing and “spoon-feeding” crops just the right amount of plant nutrients.

Environmentalists hope the system prevents too much fertilizer from washing into the Chesapeake Bay. While plants need the nitrogen and phosphorus in fertilizer to survive and grow, whatever they can’t use often winds up in rivers, streams and the bay. The nutrients feed the growth of algae blooms and oxygen-starved “dead zones” that harm fish and shellfish.

“GreenSeeker,” as the system is known, varies the rate of fertilizer applied to a crop based on what it senses the plants need as opposed to spreading the same amount across a field.

Maryland’s grain farmers and an environmental group, the Chester River Association, have joined forces to try the technology on the Shore, hoping it can boost farmers’ profits and reduce the risk of fouling the Chesapeake Bay.

“A profitable farm is the best thing for the river,” said Paul Spies, a third-generation farmer and the Chester River Association’s agriculture specialist. If a farmer’s barely getting by, he added, the “last thing on his mind” is spending money or time on measures to reduce pollution from his fields.

The Chestertown-based river watchdog group has enlisted eight farms in Kent and Queen Anne’s counties in a three-year pilot project to work with the GreenSeeker system. The association has invested about $120,000 in equipping the farmers with sensors and the computer software needed to analyze crop fertilizer needs.

“We’re very interested in making them as efficient as possible,” said Anna Wolgast, the Chester River group’s executive director. “The bottom line is making sure the fertilizer goes where the plants can actually use it.”

Sewage and urban and suburban storm runoff also contribute to nutrient pollution in the bay. But agriculture is the biggest source, responsible for an estimated 42 percent of the nitrogen and 58 percent of the phosphorus, according to the Environmental Protection Agency.

Maryland farmers are required to draw up and follow “nutrient management plans,” which prescribe how much fertilizer they are supposed to use to raise their crops. Proponents say newtechnology like the GreenSeeker system can enable growers to be more precise, as a crop’s appetite for nutrients can vary depending on soil and weather conditions.

Farmers typically spread fertilizer before planting and after the crops have sprouted. The GreenSeeker system is designed to calibrate those later applications.

Using optical sensors mounted on long spreader booms, the computer program calculates every few feet or so how much liquid fertilizer should be sprayed on each patch of corn. The sensors monitor reflected light from the plants and ground below to assess how robust the crops are.

Spreading the same amount of fertilizer over a field can result in some plants getting too much, stunting their growth, or in excess nutrients soaking into the ground water or being carried off by stormwater runoff.

In a business where drought or storms can ruin harvests, farmers take note of innovations that promise to help them boost crop yields or cut costs.

“The end goal is to make sure they’re efficient, because they need to be efficient to make money and survive,” said Lynne Hoot, executive director of the Maryland Grain Producers Utilization Board. Her group has provided $100,000 in grants toward the project.

First developed at Oklahoma State University, the GreenSeeker system has since been commercialized and is now sold by Trimble, a California-based technology firm. But the mathematical algorithms used in its software to calculate a crop’s fertilizer needs have been tweaked by other university researchers to handle different crops, soil types and climate.

Now at the University of Kentucky, McGrath said he saw reductions in nitrogen use ranging from 5 percent to 50 percent on fields fertilized with the new technology. On average, he said, farmers ought to expect to cut their nitrogen use 20 percent without losing any yield, and possibly improving it.

Still, McGrath said, farmers need to be sold on GreenSeeker because of upfront costs _ the equipment and software can cost $15,000 to $30,000 _ and uncertainty about how it will work on a large scale.

Farmers generally stand to lose more money by under-fertilizing their crops and getting smaller harvests, McGrath explained, than by putting down too much fertilizer and seeing some of it wash away.

For instance, it doesn’t regulate the use of phosphorus, the other problem pollutant that’s in poultry and other animal manure used to fertilize their fields.

The state recently adopted regulations intended to phase out overuse of manure. Researchers also are working on a technological remedy _ a means of mechanically injecting the dry poultry litter into the ground to limit runoff or soil erosion.

Russell Brinsfield, a Vienna farmer who recently retired as director of the University of Maryland Center for Agro-Ecology, said he’s skeptical about crediting farms using GreenSeeker with reducing their nutrient pollution unless it can be more thoroughly studied and measured.

“It’s unclear … at the end of the day whether you’re applying more or less,” Brinsfield said.

Hans Schmidt, a Sudlersville farmer who’s been using the GreenSeeker system for four years, said that it has applied less fertilizer on some of the 2,000 acres he and his brother till but increased the amount put down on others. He said he hasn’t seen a big change in overall fertilizer use.

But it’s worth the expense and extra trouble of using the system, he said, if it reduces water pollution.

“The more efficient we can be, I think that’s a win-win for everybody,” he said.

Next post Washington woman who died of measles had been vaccinated