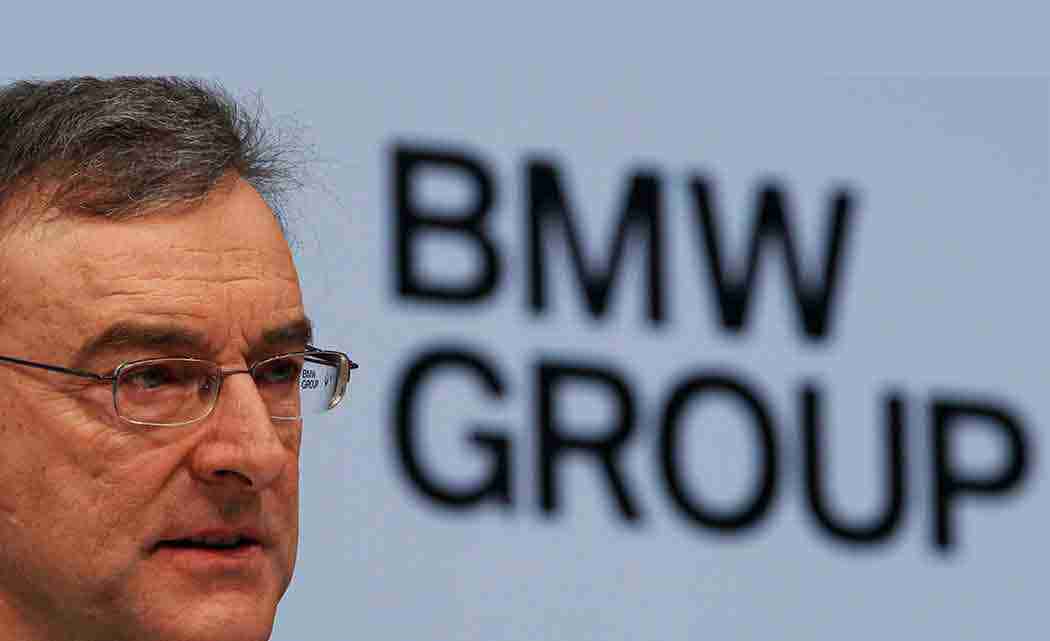 FRANKFURT, Germany — BMW shook up its top leadership Tuesday, saying that CEO Norbert Reithofer would leave his post to become chairman of the board as part of “generational change” at the head of the German luxury automaker.

The end of Reithofer’s tenure as CEO, combined with the departure of a key manager for rival Volkswagen, means significant turnover in the executive team at the Munich-based maker of the X5 sport utility and the 3-Series sedan.

Reithofer, 58, is to be replaced by 49-year-old BMW production executive Harald Krueger.

The company said the changes were “steps taken to initiate a generational change” in the CEO and chairman’s jobs.

Diess, 56, held the crucial post of product development — responsible for renewing the model lineup that the company’s business depends on. He will now take charge of the Volkswagen brand for Wolfsburg-based VW, whose brands also include Audi, Skoda, SEAT and Lamborghini. VW called Diess “one of the most capable minds in the automotive industry.”

By taking over the flagship brand, Diess was immediately seen as a potential successor to Volkswagen AG CEO Martin Winterkorn. He will not take his new post until Oct. 1, Volkswagen said.

BMW said it was replacing Diess as development head with 54-year-old Klaus Froehlich, who most recently was in charge of small and medium-sized models.

Reithofer has headed BMW since 2006 and has seen it through steady profits, strong margins and expansion of its business in China.

His replacement as CEO, Krueger, joined the company as a trainee in 1992 and worked his way through several top jobs. He was responsible for the company’s MINI brand and its motorcycles before becoming production chief in 2013. He has also been project engineer for the plant in Spartanburg, South Carolina, in the 1990s and director of engine production at Hams Hall in the U.K.

The Munich-based company said in a statement that Reithofer will replace board chairman Joachim Milberg, 71, at the shareholder meeting on May 13.

Shares in BMW, or Bayerische Motoren Werke AG, were off 1.6 percent at 89.23 euros amid generally falling shares in afternoon trading in Europe.