Intel chief: US decided not to retaliate for Sony hack 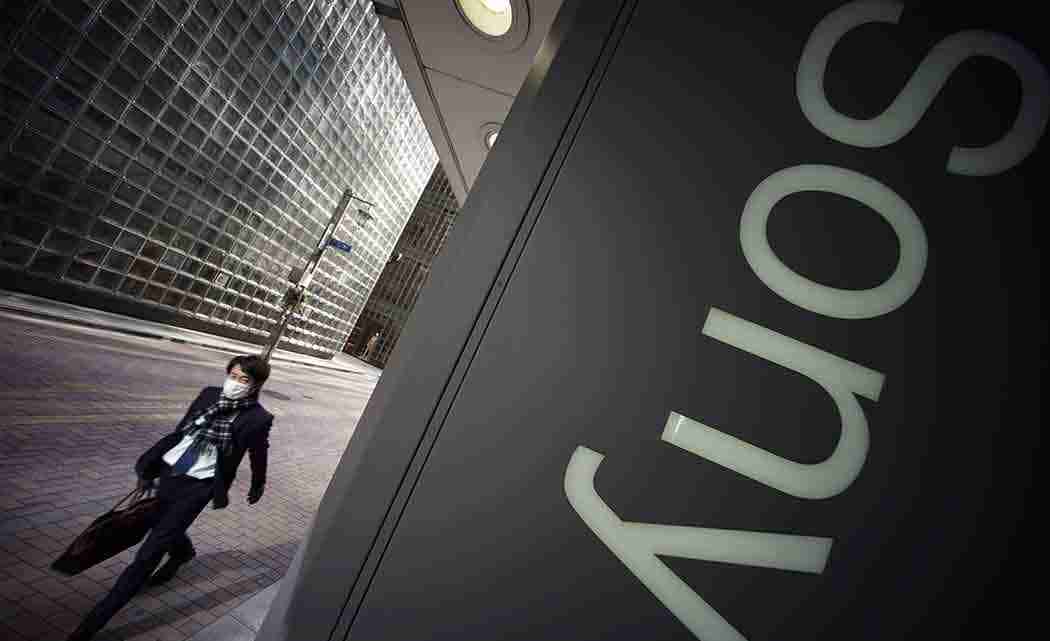 ASPEN, Colorado (AP) _ The Director of National Intelligence says the Obama administration made a conscious decision not to use technology to retaliate against North Korea in response to last year’s hack that damaged Sony computers and disclosed internal company emails.

James Clapper, the nation’s top intelligence official, told an audience at the Aspen Security Forum that the administration decided to confine its response to economic sanctions. He said that was in part out of concerns about the repercussions of a punitive U.S. cyberattack on North Korea.

North Korea suffered internet blackouts in December, shortly after the Sony hack, but American officials denied at the time that the U.S. was responsible.

Next post Ohio county hit by heroin gets $100,000 to fight problem