New ‘hurricane hunter’ base on schedule for storm season 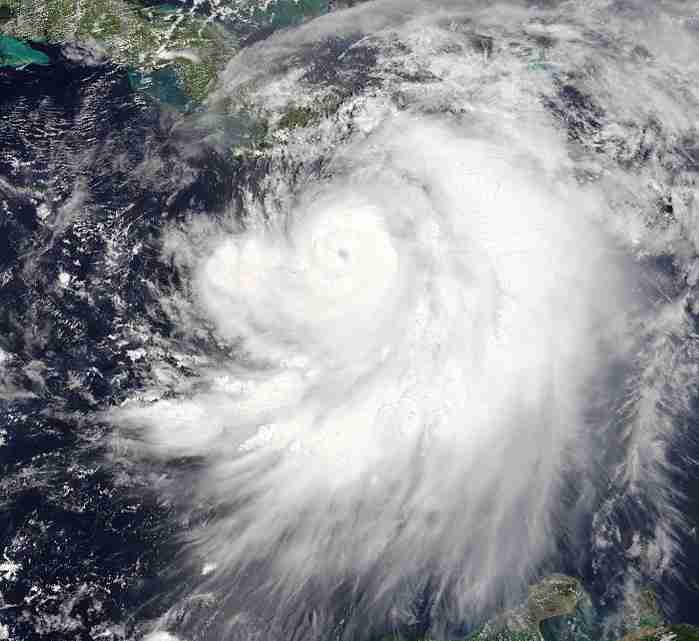 The National Oceanic and Atmospheric Administration’s planes are specially equipped to collect forecasting data as they fly in and around tropical storms and hurricanes. The agency’s aircraft are scheduled move May 1 to Lakeland Linder Regional Airport from MacDill Air Force Base in Tampa.

Airport Manager Gene Conrad told The Ledger (http://bit.ly/2m68TZG ) that up to 80 workers are on site each day rebuilding a hanger to accommodate the large aircraft.