Police in Oregon: on-body cameras may be too costly 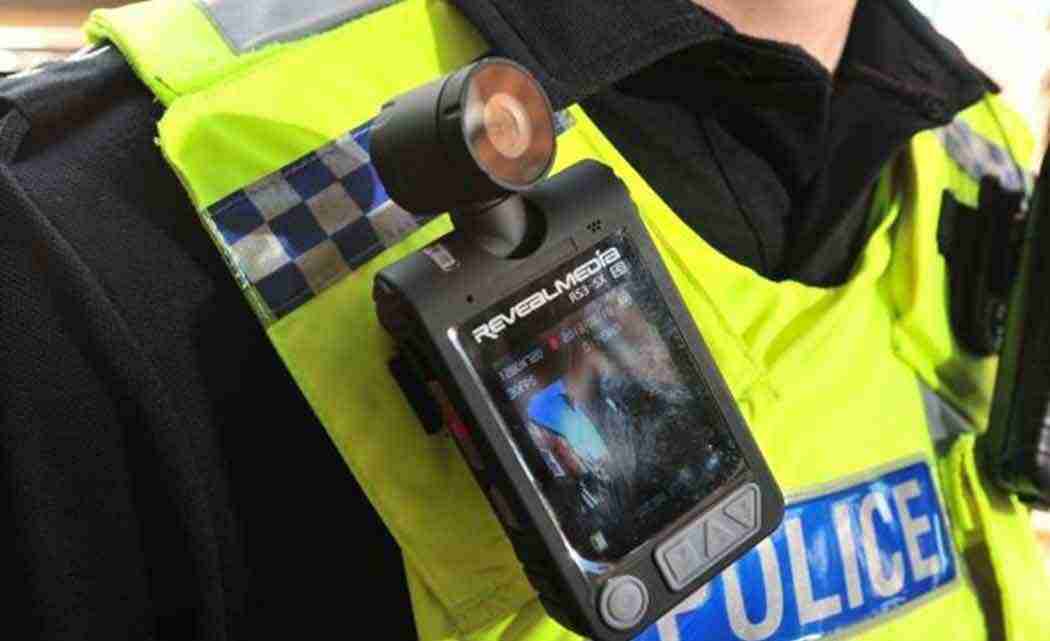 By CLAIRE WITHYCOMBE
The Bulletin

BEND, Ore. (AP) _ While many have sung the praises of on-body police cameras, some departments in Central Oregon aren’t sure they can foot the bill.

A new state law regulating the use of the cameras has the Bend Police Department rethinking its plan to outfit every cop with a camera, according to Bend Police Chief Jim Porter.

Farther east, Prineville Police, who have used the cameras for a few years now, say that under the new requirements, they may have to do away with their camera program altogether if it becomes cost prohibitive.

In addition to the cameras themselves, the departments say the continuing expenses associated with recording, storing and editing footage as required under the new law run high. Officers wearing the cameras are now required to turn them on whenever they suspect something criminal may happen, and departments must make faces unrecognizable before releasing videos to the public.

In formulating Oregon House Bill 2571, signed into law last month , both lawmakers and advocates tussled over balancing individual privacy rights and police accountability. Individuals, especially witnesses, victims of crimes and juveniles ought to be protected from public identification, they argued.

But that provision creates work that smaller departments say they may not be able to afford.

Bend Police had originally planned to outfit officers with body-worn cameras by Jan. 1, a date that was repeatedly postponed as the agency conducted field tests of several models and watched potential regulations develop in the Legislature.

Porter said in an interview last week he wasn’t certain there was room in the department’s approximately $43 million biennial budget to implement the technology, train officers and hire a new employee to redact personal information.

“We’re still attempting to identify all the costs that are going to be involved in implementing the on-body cameras with the additional restrictions and additional requirements,” Porter said, noting that he’d budgeted ahead for the cameras themselves and for “conventional data storage,” to the tune of about $70,000.

“We did not budget for the staff hours, nor the software required to meet the new requirements under the law,” he added. Porter estimated there will be an additional three hours of back-end work for every hour of video requested for public release, and that a full-time staff person would be necessary to do the required editing.

Agencies cannot release images of police officers without their consent under Oregon law. The on-body camera law takes privacy concerns a step further, requiring departments to blur the faces of all individuals _ officers, witnesses and suspects.

Porter said the law’s mandate that police record continuously when they have made contact with a suspect and reasonably believe a crime or violation “has occurred, is occurring or will occur” is so broad as to be counterintuitive to community policing.

Contacts with minors, for example, often serve as teaching moments rather than criminal encounters, he said. Situations where a camera is running could change the flavor of those interactions and generally “dehumanize” law enforcement, he said, though he acknowledged that abuses of police power do occur.

“I believe that there needs to be a balance struck in there, between recording everything and not recording anything,” Porter said. There’s also the sheer number of contacts Bend Police make every year: about 80,000, meaning hours of video that must be retained under law.

Oregon Rep. Jennifer Williamson, D-Portland, who sponsored the bill, said Friday that the language in the section regarding continuous recording was intended to prevent police misconduct.

In requiring that cameras record continuously when criminal activity may occur or is happening _ with exceptions for personal privacy that can be determined by individual departments _ lawmakers settled on a “tangible moment in time” that leaves less room for abuse, Williamson said.

“I think (the cameras) have spared us a lot of grief,” said Stiles in an interview Tuesday. “You don’t have to rely on the written word or memory recall or investigative notes. The facts are the facts.”

But Prineville Police could face a “policy decision” over whether to keep them if use and management of the devices becomes too expensive. Neither the department’s evidence technician nor its information technology officer has been trained to edit video footage to blur faces, Stiles said.

Williamson said lawmakers wanted to solidify rules and regulations before a majority of Oregon agencies used on-body cameras in the aftermath of Oregon Senate Bill 639, which languished in committee this session and sought to regulate the use of license plate readers. The readers collect photos, and police can compare them to databases containing information about drivers.

“It was like putting the genie back in the bottle,” Williamson said in an interview Friday about attempting to retroactively impose rules on the plate readers. “I think as a group, with that lesson learned, we erred on the side of more protection for people involved in the process rather than less, knowing we could always dial it back.”

Stiles suggested a cloud storage system, organized and maintained by the state, would allow departments of all sizes to share resources in the wake of the new laws.

“I think that could be a way for us to evolve the system,” Williamson said of a possible statewide cloud, though she acknowledged lawmakers hadn’t discussed what might be necessary to implement such a system, which she said would likely be resource-intensive and managed by the Oregon State Police.

“I think there’s the ability for agencies to work together to find a solution,” she said.

Porter said Bend Police may consider buying cameras that are assigned to patrol cars rather than individual officers. There would be fewer cameras to purchase and maintain, and they wouldn’t fall under the restrictions on the use of on-body cameras outlined in the law.

The chief said his department has to decide whether the principal investment and ongoing costs associated with the cameras are worth it: The funds may be better spent on increased traffic enforcement, or more police on foot in parks and residential areas, he said.

“We have to decide what (is) the most appropriate use of funding that we’re provided with,” Porter said.