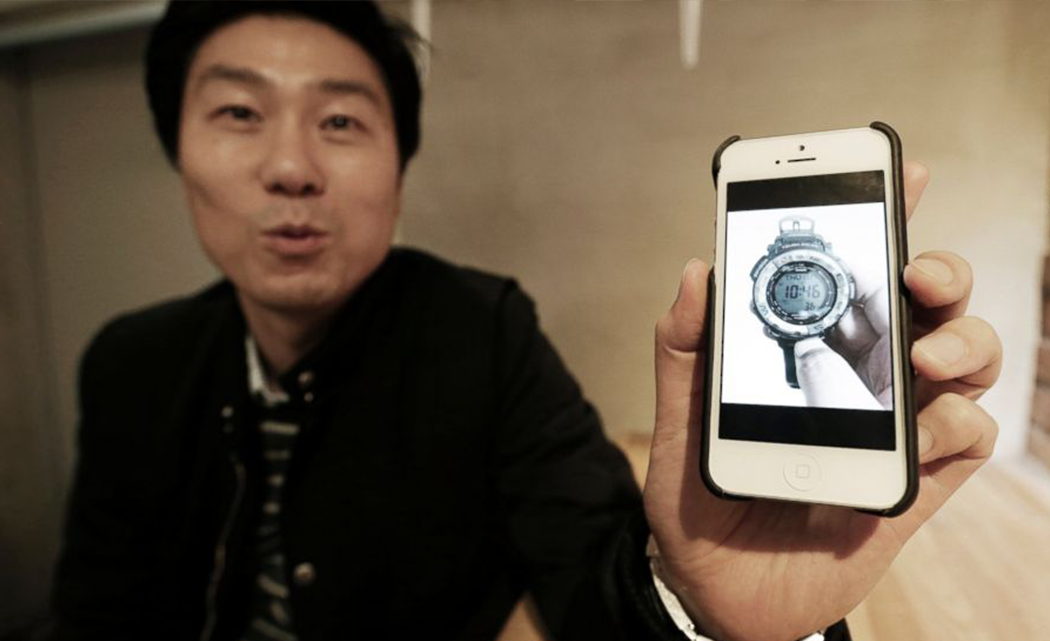 SEOUL, South Korea (AP) — South Korea does not celebrate Thanksgiving, but the hot deals at U.S. online retailers during the holiday season are changing the shopping habits of South Koreans who are aggrieved at marked-up prices of locally made and imported goods at hometown stores.

The volume of goods ordered by Korean shoppers from websites overseas has surged in recent years and sales are forecast to set a record high this year above $1 billion. It remains small compared with retail sales within South Korea, which are forecast at $243 billion this year, but is expanding at a faster rate.

The trend known as “jikgoo” in local lingo has forced South Korean retailers to cut prices during the weekend between Black Friday and Cyber Monday to get those shoppers back. LG Electronics Inc. changed its customer service policy in April so that Koreans who buy LG televisions from outside Korea would not be discriminated against in customer service.

Those responses show how online commerce is putting traditional bricks and mortar retailing on the back foot in many countries by making it easier for people to compare prices and work out when local chains are gouging them.

Asia has its own online retailers but U.S. companies are also targeting the region, with Amazon.com recently committing $2 billion to expanding its Indian business. In China, e-commerce giant Alibaba Group and Amazon also promoted Black Friday sales but results appeared to be modest. The day was overshadowed by China’s, and possibly the world’s, busiest retailing day — “Singles Day,” on Nov. 11.

South Korean shoppers complain that foreign goods sold at local retailers are marked up and the local market lacks diversity because importers tend to bring in premium goods only, not budget models. Wider choice and cheaper prices are among the reasons why Korean shoppers go to Amazon and eBay to get products made by Korean companies.

South Korean Yoo Jung-kun saved more than $1,000 when he bought a LG Electronics television from Amazon this summer, even after paying $190 for shipping and $30 insurance for the $999 model.

The 60-inch LED TV that Yoo got came without advanced options such as 3D or smart TV functions but that didn’t matter to him. The 38-year-old auto industry worker didn’t want such premium features. But in South Korea, he could only get a 60-inch model with 3D and smart TV features for more than $2,000.

“I can buy items Korean companies exported abroad, with the features that I want, at a cheap price,” said Yoo, clad in “jikgoo” items from head to toe. “There is a big price bubble in South Korean market.”

When Yoo first shopped at Amazon, Banana Republic and other American websites during Thanksgiving last year, he said he felt betrayed that he’d been paying more in South Korea. Since then his overseas online shopping list has grown to include shoes, winter coats, water bottles, vitamins and headphones.

The value of goods purchased by South Koreans directly from websites overseas surged six times from 2009 to $1.04 billion in 2013. During the first 10 months of 2014, South Koreans exceeded the 2013 figure with purchases of $1.23 billion, according to South Korea’s customs office. U.S. websites are the most popular among South Korean online shoppers, followed by China, Germany and Hong Kong.

“It’s not necessary to shop in South Korea when I can buy well-known foreign brands at the same price of low-quality products here,” said Kim Soohee, a mother of two who began shopping from foreign websites in 2012.

Kim frequently visits Gap and Ralph Lauren sites as well as lesser-known sites such as Gilt, Rue La La and Bluefly to order clothes, bags and shoes for her four-person family.

This year, she didn’t even wait until the start of Thanksgiving, knowing that she could get good deals before then. In mid-November, she ordered Samsung’s Galaxy Tab 8.4 LTE version, which isn’t available in South Korea, from eBay for about $370.

Companies such as Malltail give U.S. addresses that Korean consumers can use for deliveries and offer insurance for big-ticket items like televisions. Other companies operate websites displaying hot Black Friday deals in Korean and prices converted into the Korean currency. Websites such as Mr. Koon have people who place orders for customers who don’t speak English.

Kim Dae-jin, a researcher at the Korea Development Bank, forecasts that in 2018, South Korean shoppers will spend more than $7 billion on purchases from online retailers in other countries.

Afraid of losing customers, local retailers this year launched their own version of Black Friday sales, even though the last Friday of November isn’t a holiday in South Korea.

Next post Rams take a memorable stance with gesture