TiVo gets bankruptcy court approval to buy some Aereo assets 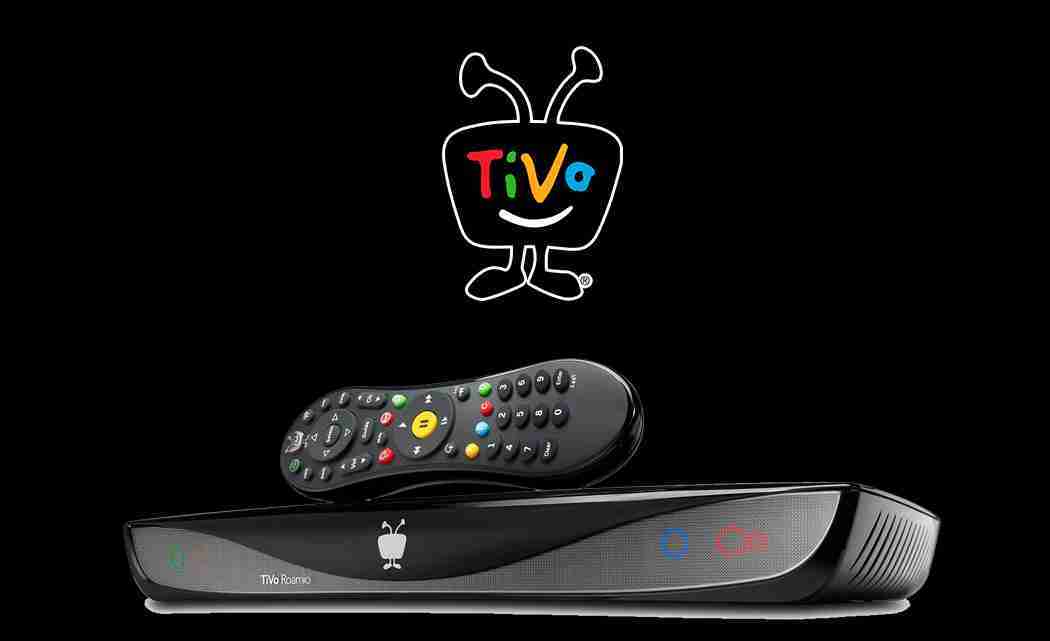 SAN JOSE, Calif. — TiVo says that it has received bankruptcy court approval to buy some assets of Aereo, an online startup that offered a cheaper alternative to cable TV.

Aereo filed for Chapter 11 bankruptcy protection in November, less than five months after an unfavorable ruling by the U.S. Supreme Court.

TiVo Inc. President and CEO Tom Rogers said in a statement Friday that the San Jose, California-based company will acquire Aereo’s trademarks and customer lists. He says that will help Tivo serve consumers that “want access to both broadcast television and over the top content.”

TiVo said the decision was made Thursday in U.S. Bankruptcy Court in Manhattan as the last step in the sales process of Aereo’s patents, hardware and other assets.