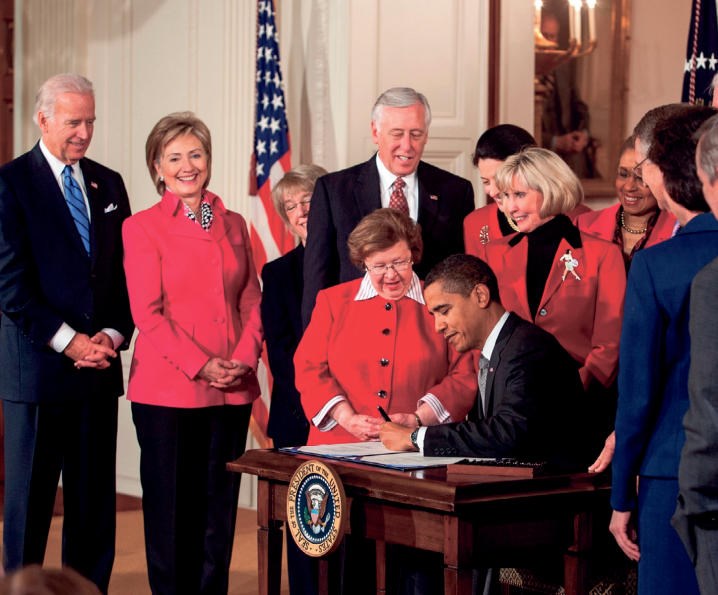 So, you’re having a bad day? For me, the recent massacre in Atlanta goes beyond the race/ethnicity of the victims.

I saw females being murdered at the hands of a male – himself a victim of wrong thinking about being a supreme being.

Call the murders by any other name (sex addiction?). To me it is femicide. Femicide is a term we don’t hear much in our western society – but it is a universal phenomenon and is used by the United Nations to describe violence against women- particularly “intimate partner” violence. And it is on the rise since COVID 19 lockdowns!

In some areas, so called “honor killings”- to protect the reputation of a family name due to a perceived, or real, sexual indiscretion – is traditional. Oh, we think, the horror of it.

In some parts of eastern Africa, the rape and murder of ‘enemy’ women is described as weapons of war. Oh, the horror of it.

In South Africa, femicide is rising at an alarming rate, under the rise of “rape culture”. The horror of it.

And throughout India and China, female infanticide has been ongoing since before written history, where the value of a girl baby is seldom equal to, or above that of a male baby.

Why are the lives of women so under-valued?

Just to state the obvious, females are 50% of all births, but we are far from holding up half the sky.

Denied and denigrated in their persons, females around the world are under threat of total annihilation of their agency, of their bodies, and even of their souls.

Why do men kill women?

One reason is that the penis has been weaponized. Just chew on that!

Another is that the patriarchy has been elevated since the mother Goddesses have been replaced. When did that happen?

Recently, I took a poll of friends from around the globe about the prevalence of the Goddess in their societies (Africa, India, the Americas), the point in time when the mother-Goddess reigned supreme. They recited several historical references for the rise of male dominant gods, and the establishment of a patriarchy.

I don’t advocate for the dominance of any one group – gender/race/ class or order of birth, over another. I truly believe in egalitarian balance – between the sexes and amongst all levels of society.

It may be that I am an idealist, but the scale has clearly tipped too far.

The current order of dominance encourages and does not deny the inflated rights and corrupted privileges of male dominance.

Setting aside what happened in Atlanta, where six Asian women were killed, we are, in America, suffering under the delusion of white male supremacy over women. And too many females in our society have drank from the same well.

For instance, it boggles my mind how legions of females support the evangelical Christian movement to overturn Roe v. Wade, to keep women suppressed under the white male political agenda (to minimize a female’s choice over her own body).

There are too few voices calling for equal and equitable rights of all females; their pleas have been blowing in the wind.

The right to vote was a great step.

The Lilly Ledbetter act was another small step.

Initiatives to pass the ERA were little, bigger steps, but all these efforts have felt like a slow drip. Drip. Drip.

The small victories of US legislation in support of female equality and equity have, been that: small. A gain here and there, and then the plug gets pulled- usually in the name of protecting family values.

I understand that it is in the political interests of ‘developed’ countries to maintain a “healthy” replacement birth rate, and with the ongoing decline in births in this country, the power base needs for more babies to be born- and therefore, control over reproductive rights becomes important to the ruling white male structure!

This underlying mentality-upholding male dominance subjects us all to bastardized thinking.

I’m not sure if, or when the pendulum will swing back to when women are not beaten, maimed, raped, or otherwise threated unto death-mainly at the hands of males, but things will continue to go awry until and unless there is an evolutionary change, when females are again on top, or at least more equally positioned across all power structures.

Don’t forget that not too long ago, we burned ’witches’ for being wise, expressing sexuality, and, well, because some males might have been having a bad day.

Oh, the horror of it.