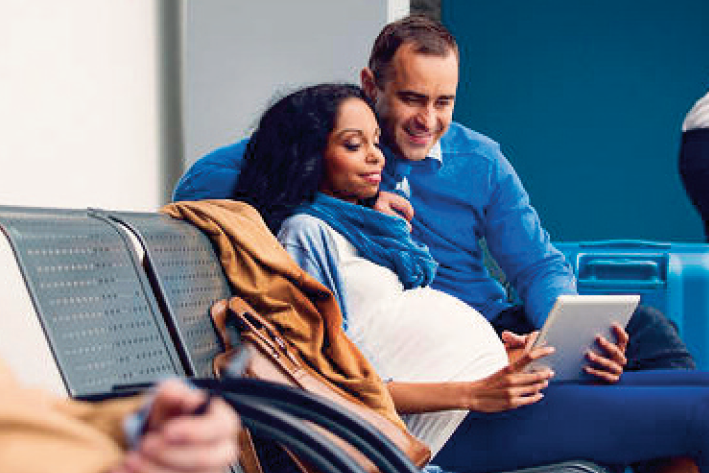 It was late 2013 when I started reporting in my now expired online news program, on the proliferation of the Chikungunya virus in the Caribbean region. Many of my viewers were Jamaican, and they were more amused by the name of the virus than concerned about its possible implications. A few months later when it hit Jamaica, they continued to make fun. It earned nicknames like “Chicken-gunman,” all the while causing illness and even death.

Chikungunya is a mosquito-borne virus that moves through the body making existing health conditions worse. People with heart conditions ended up in cardiac arrest, asthmatics went into crisis. My mother, who thought she could ward the virus off by strengthening her immune system with vitamin C, years later still complains of aches and pains of arthritis made worse after she was bitten. Quarters are so close on the island that any such mosquito-borne virus is transferred quickly and with few evasions.

Today we are being warned of another mosquito-borne virus called Zika. It has no cure or vaccine, and symptoms include fever, rash, joint pain and red eyes. Still, symptoms last only a week or two, and like Chikungunya, most people may not even need to miss a day of work if they get it. But the implications may be even more disturbing.

The Zika virus has been linked to a birth defect of the brain called microcephaly causing babies to be born with small, deformed heads. There have already been cases of Zika found in Barbados, Guadeloupe, Haiti, Martinique and St. Martin, so we should be vigilant that it may reach the other islands sooner than later. There have even been cases of Zika reported in South Florida, and cases of babies born with microcephaly due to Zika in the United States in recent months.

The virus can apparently live in a person’s system for months, and it can be transferred from a father during conception. So friends, please be careful on your travels. Use insect repellents, wear long sleeves and long pants. And please stay informed about the places you intend to visit. Good health and godspeed.

Calibe Thompson is the host and producer of “Island Origins”, airing Mondays at 10:00PM and Tuesdays, Thursdays and Saturdays at 9:00PM on BECON-TV (Ch 63 / Comcast 19). Visit www.islandoriginstv.com.