Trump vowed no cuts to Social Security and Medicare — he lied 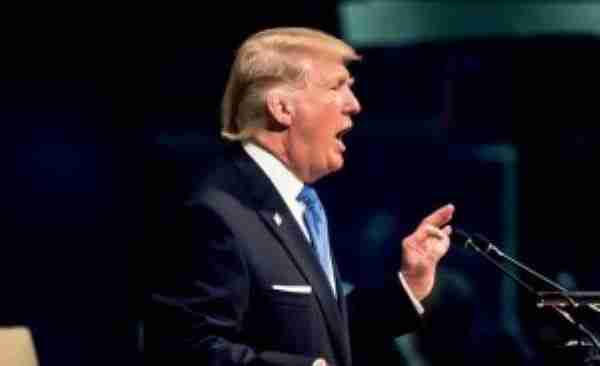 President Donald Trump posted a tweet on Saturday vowing, “We will not be touching your Social Security and Medicare in Fiscal 2021 Budget.” One day later, the Wall Street Journal published a report indicating that Trump is doing exactly that with his budget proposal.

The Journal’s report, which came a day ahead of the administration officially releasing its budget on Monday, indicates that Trump’s $4.8 trillion budget includes “steep reductions in social-safety-net programs,” including cuts to Medicare, Medicaid, and Social Security disability programs: The White House proposes to cut spending by $4.4 trillion over a decade. Of that, it targets $2 trillion in savings from mandatory spending programs, including $130 billion from changes to Medicare prescriptiondrug pricing, $292 billion from safetynet cuts—such as work requirements for Medicaid and food stamps—and $70 billion from tightening eligibility access to disability benefits.

That Trump is proposing cuts to these programs isn’t surprising — his 2020 budget cut all three as well. It’s a long-running contradiction for the president. He often says he won’t touch these entitlement programs, but he’s continued to employ Republican Party officials who make cutting these programs center to their work.

Trump keeps proposing entitlement cuts and then denying that he did so In 2015 and ’16, Trump differentiated himself from the rest of the Republican presidential hopefuls by campaigning on a vow to not cut entitlements.

As his budget proposals indicate, this promise was an empty one. Trump, however, seems to realize that cutting entitlements is a political loser for him, and as a result has continued to make assertions about preserving them that are at odds with reality.

Last month, however, Trump seemed to have a moment of radical honesty when he told CNBC during an interview conducted in Davos that “at some point” entitlement cuts will be on the table.

Those comments created a negative stir, so the very next day Trump tried to walk them back.

Democrats have already signaled Trump’s budget is going nowhere While Trump tries to have it both ways by proposing entitlement cuts while claiming he’s not really doing that, Treasury Department spokesperson Monica Crowley was somewhat more straightforward during a Monday morning appearance on Fox Business.

Asked by host Stuart Varney if she agrees that the new budget “hits the safety net,” Crowley said the president “understands that Washington’s habit of out of control spending without consequence has to be stopped.”