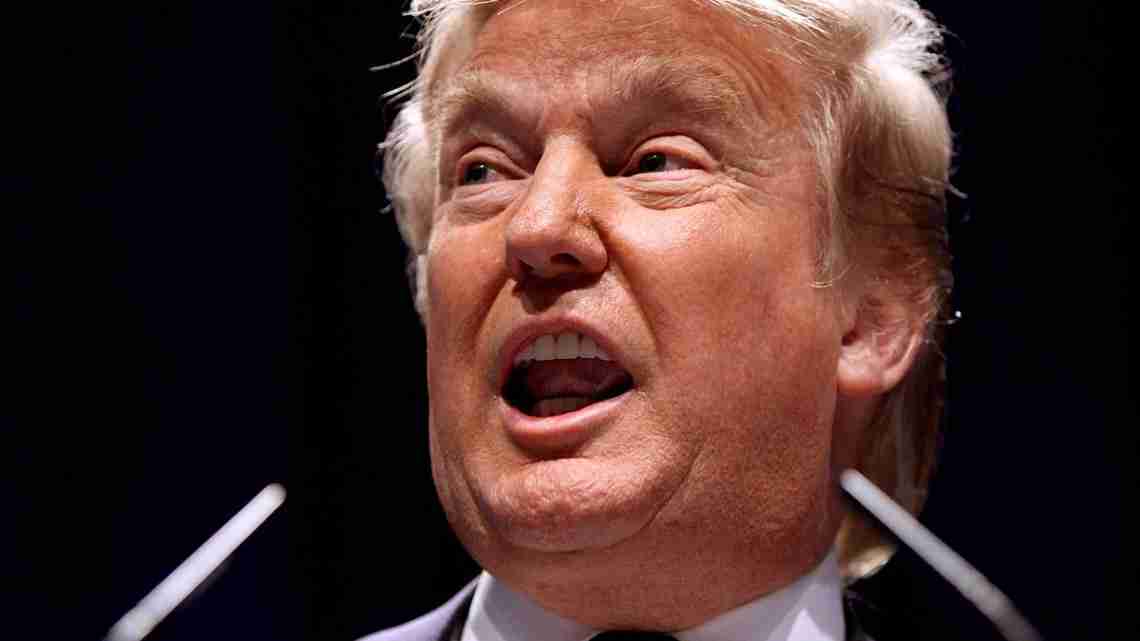 WASHINGTON (AP) – President Donald Trump says he wants to push a new middle-income tax cut through Congress after the midterm elections. Trump says he’s looking to cut middle_income taxes about 10 percent. He tells reporters that “we’re doing it now for middle – income people. This is not for business. This is for middle.” Trump said over the weekend he hoped to move forward with the plan “sometime around” or before Nov. 1. But Congress is now out of session as lawmakers campaign for the Nov. 6 election.